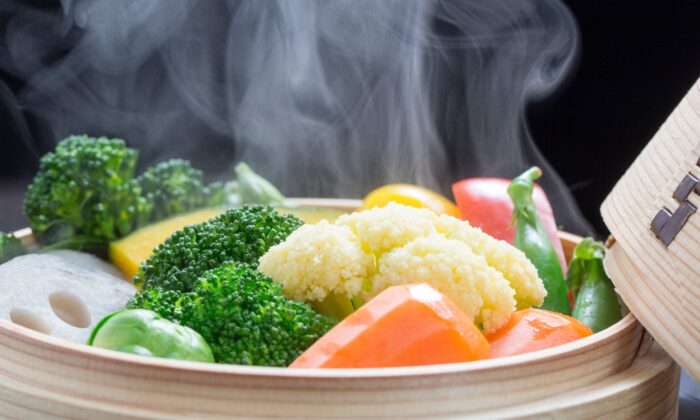 Researchers find that broccoli, cauliflower, and brussels sprouts may be clot-busters. (AdobeStock)
Australia

Researchers in Australia have found that some of the most unpopular vegetables may help reduce the risk or even reverse the effects of stroke.

Sydney-based Heart Research Institute (HRI) has found that isothiocyanates, a group of chemicals found in cruciferous vegetables such as broccoli, brussels sprouts, cauliflower, bok choy, and cabbage, could reduce bad blood clotting, the most common cause of stroke.

A stroke occurs when a blood clot or rupture cuts off the blood supply to the brain, starving the brain cells of oxygen and nutrients and resulting in the death of brain cells.

While cruciferous vegetables are well known for stroke prevention, scientists say they could also work for stroke treatment.

These natural foods also did not affect the body’s protective response to bleeding and had fewer side effects.

The next step is to carry out tests in a human clinical trial, with one avenue of creating a drink that combines the necessary molecules for anti-stroke treatment being considered.

According to HRI, nearly 55,000 Australians suffer a stroke each year, and while 80 percent of strokes are preventable, only one treatment is currently approved for clinical treatment of stroke.

“At the moment, the treatments have not really advanced since the 1990s,” Liu said.

“We only administer the tissue plasminogen activator drug for strokes, but [it] needs to be given within 4.5 hours after symptoms start—a narrow time window that is very difficult to achieve in rural or remote areas.”

“Even if it is delivered within the correct time window, the success rate is less than 40 percent.”