China tells Walmart to respect the feelings of the Chinese people after the retailer apparently removed Xinjiang-related goods from its stores.

A bleeding woman was eight months pregnant, but a Chinese hospital refused to take her in in time, due to lockdown restrictions.

Beijing takes another step to control Chinese cyberspace. Now it seems mobile apps that may “influence public opinion” will require a security review.

Taiwan’s air force shows off its combat readiness amid heightened tensions with China. Military jets screamed into the sky, as they practiced a drill simulating a war scenario.

Last year was a year of record losses for China’s tech tycoons. Because of the pandemic, Beijing’s clampdowns, and U.S. sanctions, almost a quarter of China’s tech wealth was wiped away. 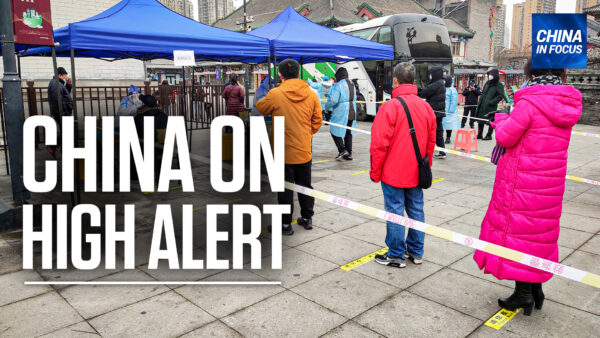 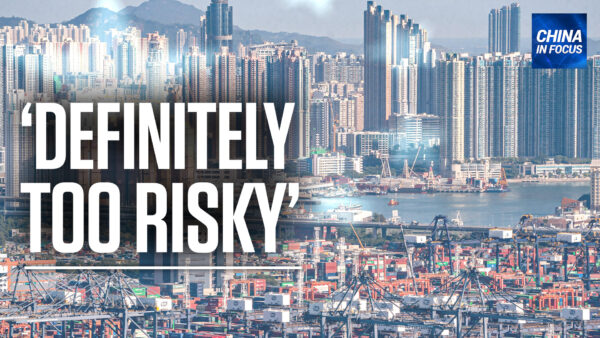 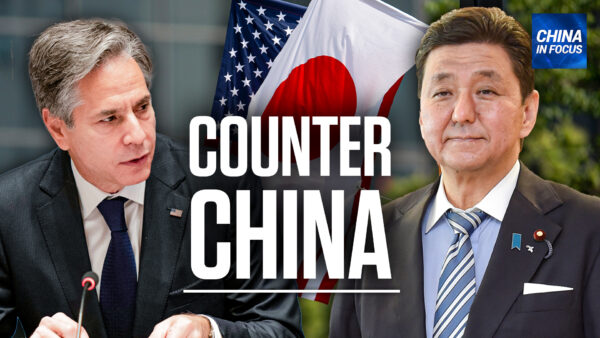 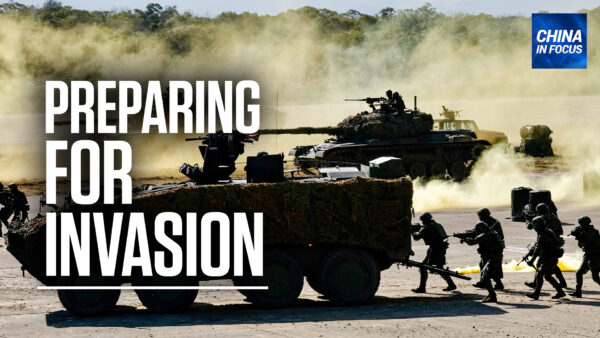 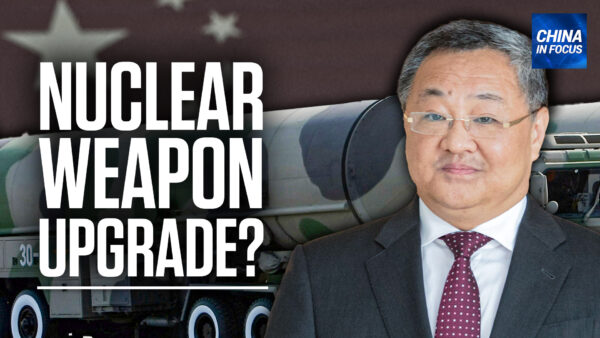