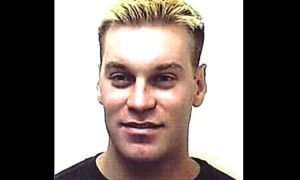 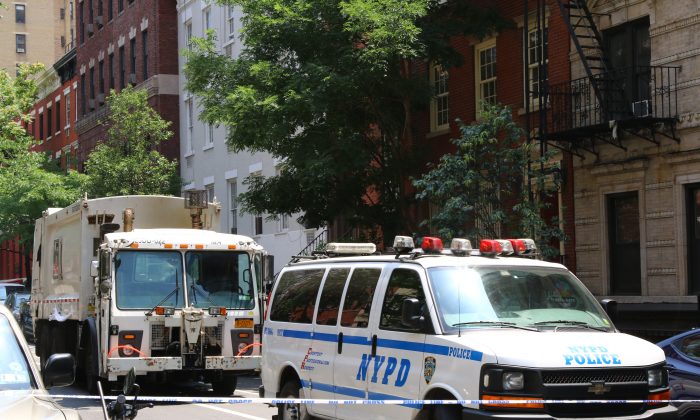 Sanitation Truck Backs Up Over Woman Chasing Her Dog

NEW YORK—A 58-year-old woman was fatally struck by a sanitation truck in the West Village Wednesday morning while trying to retrieve her dog from underneath the vehicle.

Jackie Haeflinger made a drastic attempt to rescue her dog when it broke away from its leash and ran underneath the reversing sanitation truck.

Haeflinger was a Manhattan resident and worked at New York University, police said.

The impact left the woman unconscious, with severe body trauma. She was pronounced dead at the scene.

A statement made by NYU describes Haeflinger as “a cherished member of the university events office,” admired for her hard work, and for infusing warmth and grace into university event organization.

Police said the NYPD Collision Investigation Squad is looking into the matter.

This is the second fatal accident involving a sanitation vehicle in two weeks. Steven Frosch, a sanitation worker, was struck and killed by a sanitation truck on June 21.

Police said 43-year-old Frosch was conducting maintenance on his street sweeper when he was struck by another sweeper. Frosch was a Long Island resident and a father of four.