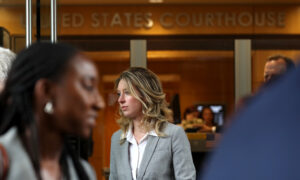 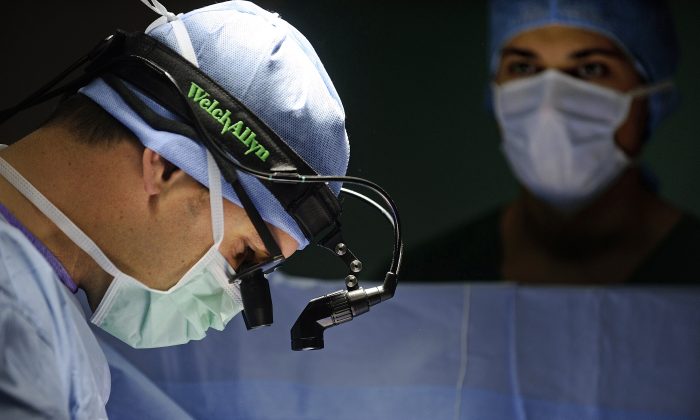 A surgery is done in a file photo. (Jean-Sebastien Evrard/AFP/Getty Images)
Crime and Incidents

Police in Virginia say a registered nurse assisted with emergency surgery while drunk.

Richard Pieri, 59, was charged with recklessly endangering another person, driving under the influence of alcohol, and other counts, reported The Morning Call.

He admitted to drinking between four and five beers at a casino before assisting with emergency surgery on the night of Feb. 4 at the Plains Township hospital, police said.

Pieri said he forgot he was on call.

Video surveillance obtained by authorities appears to show Pieri get out of his truck and walk into a concrete barrier while going into the medical center just before midnight.

And a physician’s assistant claimed that Pieri was “definitely not himself” that night, according to the affidavit obtained by the Times Leader. He allegedly grew agitated after having difficulty logging into a computer.

The patient was later readmitted to the hospital after suffering stomach pain.

The preliminary hearing in the case is scheduled for March 29.