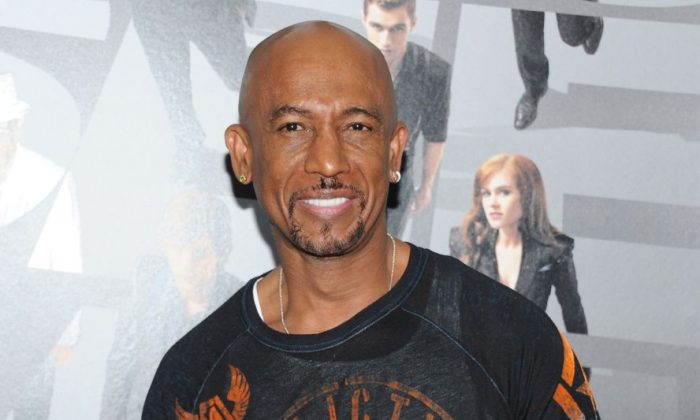 In this May 21, 2013 file photo, Montel Williams attends the "Now You See Me" premiere at AMC Lincoln Square, in New York. Williams' spokesman told The Associated Press that Williams was detained for about an hour at an airport in Frankfurt, Germany, Friday, July 29, 2016, after inadvertently leaving prescription marijuana powder in his luggage. (Photo by Evan Agostini/Invision/AP, File)
US

TV personality and former Marine Corps veteran Montel Williams reacted to the beating of a teenager by four suspects in Chicago that drew national headlines in the past week.

He wrote: “THIS IS THE COLD BLOODED TORTURE OF AN INNOCENT HUMAN BEING,” while recommending life in prison without parole.

“I’m not interested in whether these kids had a tough life, whether their parents loved them enough, I don’t care,” Williams wrote.

Williams added: “If you can do this to another human being once, you can’t be trusted to not do it again.”

Four were charged in the incident, and they were identified as Jordan Hill, Tesfaye Cooper, Brittany Covington, and Tanishia Covington. They are accused of beating and torturing the teen, telling him to utter epithets against “white people” and “Donald Trump” in the Facebook Live video.

“We’re so grateful for all the prayers and efforts that led to the safe return of our brother. We’re fully aware of the charges being brought against the offenders. At this time we ask for continued prayers for all those involved, for our family’s privacy as we cope and heal,” his brother-in-law, David Boyd, said in a press conference.

The suspects were denied bail on Friday.