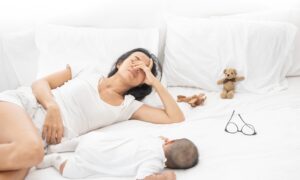 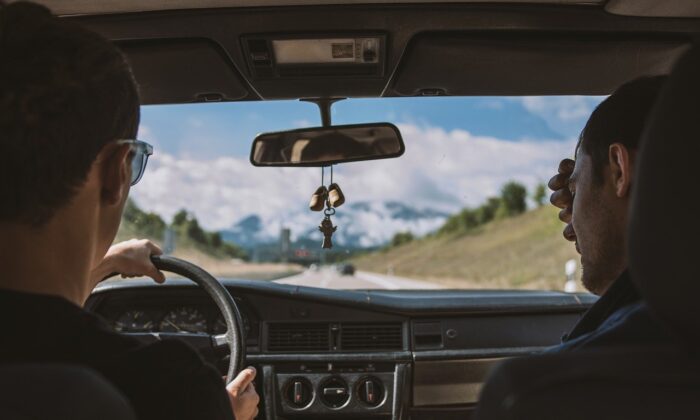 Men’s Health Week an Opportunity to Make a Positive Difference

On average, nine Australians take their own lives every day. Seven of them are men.

This year, Men’s Health Week is focusing on encouraging connections with the aim of helping people make a positive difference.

In 2019, more than 3,300 people died by suicide nationwide, with 75 per cent of those men. It remains the leading cause of death for Australians between the ages of 15 and 44.

Dr. Neil Hall from Western Sydney University’s Centre for Male Health says it is particularly important during the coronavirus pandemic for men and boys to connect with family, community, and healthy culture.

“Connecting with family is a prime protective factor for good mental health and wellbeing,” he said.

“A simple conversation between friends can be the start of something positive.

“It might be through hosting an event to create awareness, through to picking up the phone to a loved one, or sharing resources and information.”

Hall, who has been a social work academic for more than 20 years, said he is seeing a “generational shift” of younger men coming forward to seek help.

He said a recent survey of teenage boys in Sydney found half are not uncomfortable talking about their feelings and one-in-five reported mental health or mood issues, a figure in line with the broader population.

“One of the things we’re starting to see, the stigma associated with mental health problems is reducing,” he said.

“In the last five years there’s been a boom in the number of community support groups for men.

“We estimate there are 300 across the country, whereas ten years ago there might have been ten.”

However, he said there is a lack of male-specific mental health funding from government, including in the May federal budget.

“A lot of money, rightfully so, was put into mental health and suicide prevention,” he said.

“But not once in the documentation of suicide prevention were men specifically mentioned. That’s got to be something of an oversight, given 75 per cent of all suicides are men.”

The Australian Men’s Shed Association wants men to “book a date” with their mates this Men’s Health Week, which begins Monday.

“You’re never too old to get something out of having a group of friends—whether they’ve been around forever and a day, or they’re new connections,” executive officer David Helmers said.

“The empirical evidence is clear. Social participation is positively linked to mental wellbeing and quality of life, particularly in older people.”

By Ethan James. The Epoch Times contributed to this report.