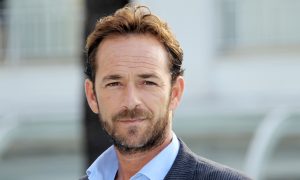 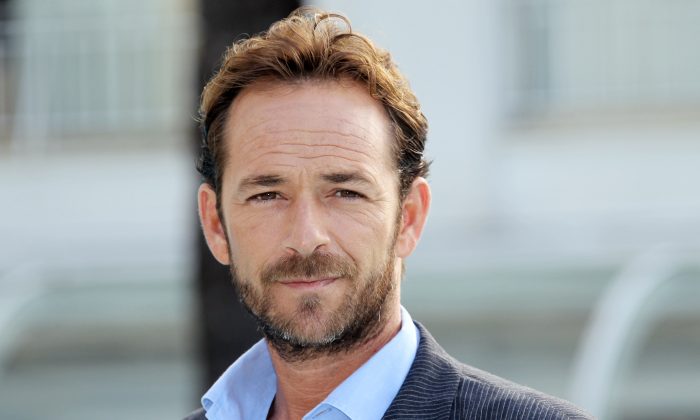 The son of Luke Perry, Jack Perry, issued a statement after his father’s death earlier this week.

“He was a lot of things to a lot of people. To me, he was always Dad,” Perry wrote on Instagram. “He loved supported me in everything, and inspired me to be the best that I could possibly be.”

The younger Perry, who is a professional wrestler, added, “I’ve learned so much from you, and my heart is broken thinking about everything you won’t be here for. I’ll miss you every day that I walk this earth.”

He concluded by saying that he would do whatever he could “to carry on your legacy and make you proud. I love you Dad.”

Luke Perry, 52, died on March 4 after he suffered a stroke last week. A spokesperson for “Beverly Hills, 90210,” star confirmed his death to news outlets that same day, saying he was surrounded by family and friends.

“I am in shock. Heartbroken. Devastated by the loss of my friend. I have so many memories with Luke that make me smile and that are forever imprinted on my heart and mind,” Shannen Doherty, 47, told People magazine this week.

Her character was the love interest of Perry’s character on the Fox teen drama, which ran from 1990 until 2000.

“Luke was a smart, quiet, humble and complex man with a heart of gold and never-ending well of integrity and love. Luke reached out to me during my cancer journey and we picked right back up, albeit older and wiser, but that connection remained in tact,” she said.

“I’m saddened for his kids whom he adored beyond words. He was so proud of Jack and Sophie,” she told People. “Luke was one of the kindest and most humble human beings I’ve ever known. I’m grateful for the years of friendship we had. He truly was family to me, a protector and a brother. I’m so sorry for the loss that everyone is experiencing.”

Jason Priestly, whose character was a friend of Perry’s on the show, said they were good friends in real life.

“It’s taken me a couple of days to figure out how to write this,” Priestley said on Instagram. “My dear friend of 29 years, Luke Perry, was one of those truly special people who really cared… Luke was not only a star, he was an incredibly bright light that was extinguished far too soon… and that is why I, and so many others, are in so much pain today.”

“If you had the good fortune to know Luke, or to have ever crossed his path, I know you are sad today as well,” Priestley continued.

“The candle that burns twice as bright only burns for half as long… you burned oh, so brightly Luke… Goodnight Sweet Prince.”