Questions continue to swirl over the FBI’s raid on former President Donald Trump, with suspicions being raised that the raid may have been driven by intelligence community fears that Trump possessed potentially damaging and incriminating information relating to the Russiagate hoax. During an impromptu DOJ press conference last week, Garland stated that the DOJ had filed a motion to unseal the search warrant used in the FBI’s raid of Trump—which we now know was extremely open-ended, and not tightly focused as Garland had indicated. Notably, the affidavit, which is far more important and informative, will remain sealed. Garland also admitted during the press conference that he “personally approved the decision to seek a search warrant.” In reality, Garland is not much more than a figurehead, installed by the Biden regime with Lisa Monaco, the deputy attorney general, pulling the true strings of power behind the curtains at the DOJ. 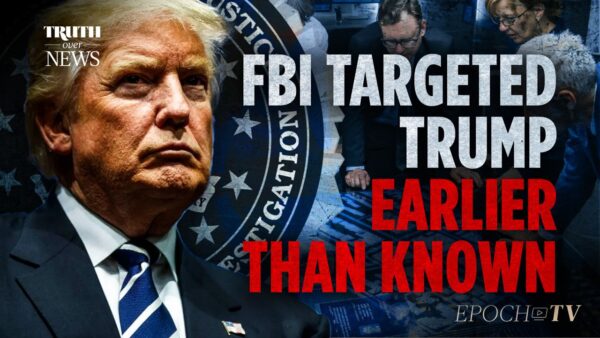 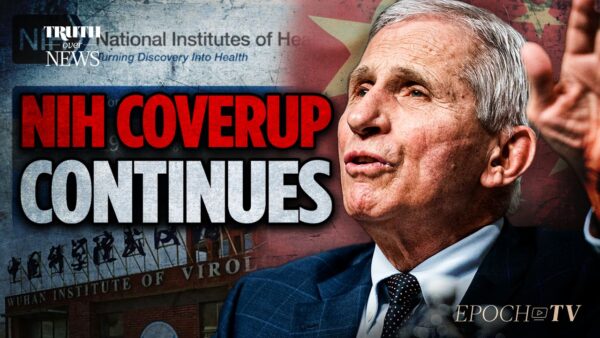 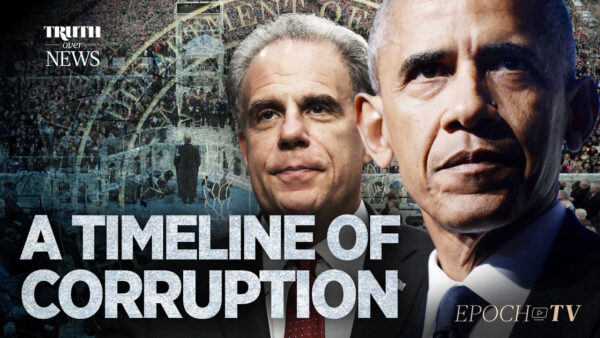 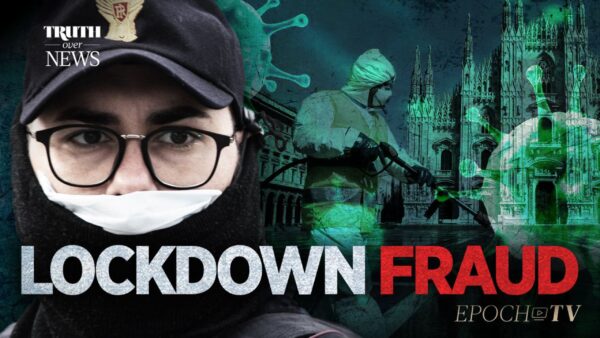 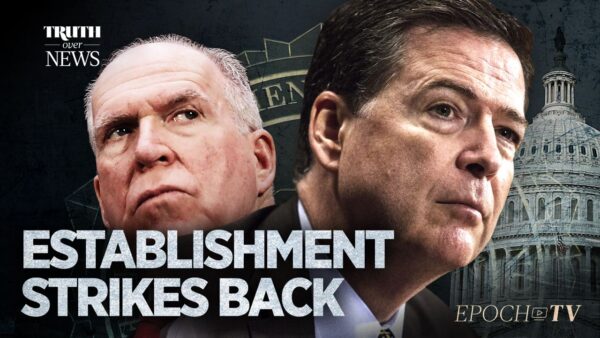 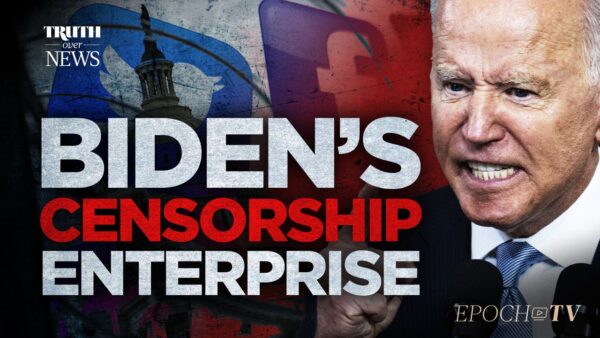 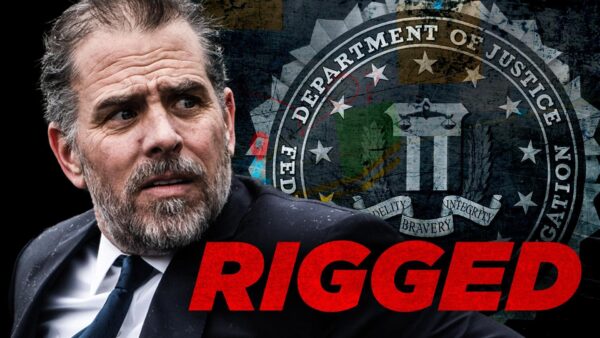