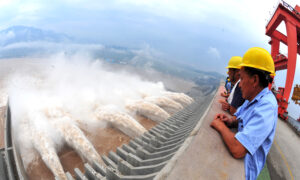 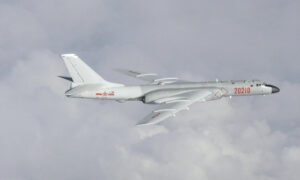 Unusual natural phenomena seem to be appearing more and more in China. A gigantic tornado hit Inner Mongolia in northern China. Some netizens on social media likened the storm to a scene from a science fiction film.

In a practice beginning last year, Chinese authorities demolished farmers’ homes to create more profitable projects. We hear from one such farmer who forcefully lost her home.

The FBI says investigations with CCP ties are way up since a decade ago. Over 2,000 cases are currently being investigated.

And the United States and the European Union are in talks regarding the Chinese regime’s threat to the West. Mike Pompeo points out it’s an issue between the CCP and the world.