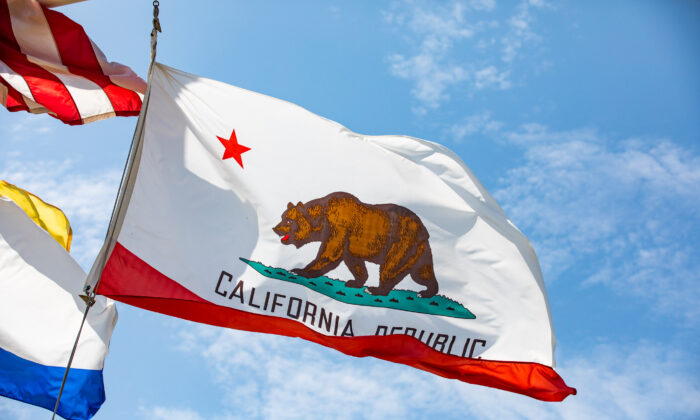 The citizen-led California congressional and legislative redistricting commission is considering recommending maps that could move several Southern California cities into other counties.

This year’s maps were expected to change drastically after a decade of population growth, shifting demographics, and the loss of a congressional seat.

The commission’s priority is to evenly distribute the districts based on population “in conformity with strict, nonpartisan rules designed to create districts of relatively equal population that will provide fair representation for all Californians,” according to the CCRC’s website.

While the CCRC’s official draft maps are expected to be released on Nov. 10, the commission started reviewing preliminary “visualization” sketches of legislative and congressional districts last month.

While the “visualization” maps are not official draft proposals, they’re based on hours of public testimony, according to commissioners.

“We do not have any draft maps yet,” Commissioner Sara Sadhwani said during the Oct. 27 meeting. “We are simply thinking about what are the possibilities.”

Some Orange County residents have said they don’t feel their community is a part of Long Beach.

Seal Beach resident Donna McGuire said the 605 freeway “clearly defines” the border between LA County and Orange County, during a call into the CCRC’s Oct. 30 meeting.

Claire, a Cypress resident, said during another call that the three cities share “family values and community culture” with Orange County.

“We’re much more engaged with our community south of here than north of here,” Barke told The Epoch Times.

This year’s 14-commissioner CCRC comprises five Democrats, five Republicans, and four independents. State auditors selected the first eight members, and the rest of the members were chosen by those eight members.

A spokesperson for the CCRC and the People’s Redistricting Alliance didn’t respond to a request for comment by press time.