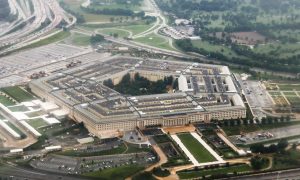 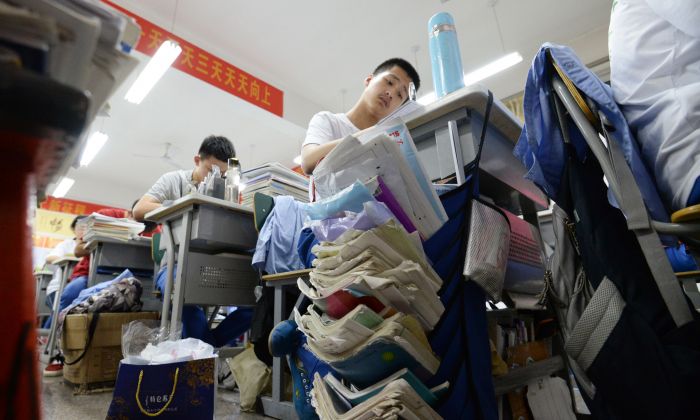 China wants to accomplish its science and tech development goals by solidifying the Chinese Communist Party’s (CCP) grasp of the education system, while exporting its influence overseas through education initiatives in “One Belt, One Road” partner countries, according to a new directive.

The Party’s Central Committee, an about 200-member body of elite officials, and the cabinet-like State Council co-announced “China Education Modernization 2035” for all education agencies and organizations in the country on Feb. 23.

The plan includes ways to increase China’s “competitiveness,” focusing on science and technology development, which has been the Chinese regime’s area of interest in many economic policies, in order to become a tech manufacturing superpower. This includes building “world-class of universities for each academic subject,” “setting up a group of world-class science and technology innovation bases,” and forming “a complete chain for innovation from study, research, design, application, to industry.” The Chinese regime has a pattern of acquiring intellectual property via academic espionage, including by recruiting top engineers and scientists around the world to work in China.

In the realm of foreign affairs, the plan asks education agencies to push One Belt, One Road (OBOR)—Beijing’s foreign-policy initiative to build influence by financing infrastructure projects around the world—by “sharing operational standards and experiences with other countries.”

Luban Workshops have been dubbed the “Confucius Institute of vocational education” by the state-run China National Radio. The first workshop was founded in Thailand in 2016 for teaching mechanical manufacturing skills, while the second one, teaching Chinese culinary skills, was set up in London in 2017.

State-funded Confucius Institutes, established on university campuses around the world since 2004 with the stated purpose of “promoting Chinese language and culture,” are a controversial creation, as the United States and other governments have cited concerns about their stifling of academic speech critical of the Chinese regime, as well as their exploitation of mainland Chinese students to conduct espionage.

In recent years, universities in the United States, Canada, France, and Sweden have closed Confucius Institutes on their campuses.

“Ideologically, all teachers and students in China’s universities must be on the same page with the CCP’s Central Committee.”