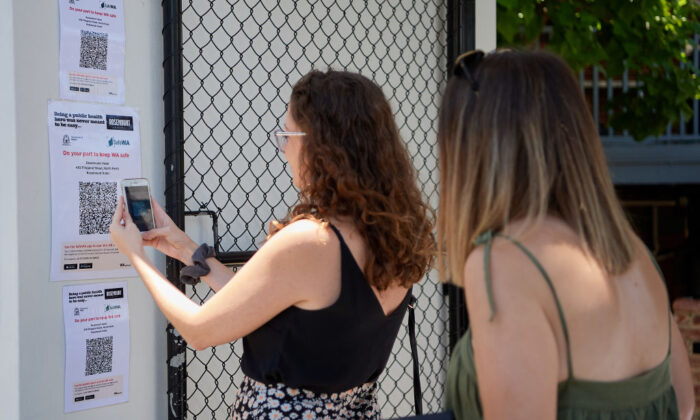 The Australian Labor government has scrapped the country’s troubled COVIDSafe mobile app, which was launched in a rush in April 2020 to help deal with the COVID-19 pandemic.

Estimated to cost $21 million (US$14.61 million) of taxpayer funds, the app has been criticised for performance issues and for only identifying 17 close contacts, according to new Health Minister Mark Butler, who called it a “colossal waste.”

“The former prime minister said this app would be our ‘sunscreen’ against COVID-19—all it did was burn through taxpayer’s money,” Butler said in a statement. “This failed app only found two unique positive COVID cases at the cost of more than $10 million each.

“It was contact tracers working on the ground who were the real success story, not this failed app.”

The COVIDSafe app is estimated to have received 7.9 million registrations between April 2020 and May 2022, with 800 users consenting to their data being stored for contact tracing.

The app was supposed to work via a series of “digital handshakes” between users within 1 1/2 metres of each other for 15 minutes or more.

The App Store entry for COVIDSafe encourages users to uninstall the app with a message: “Data is no longer collected and will be deleted from the National COVIDSafe Data Store.”

Butler estimated that the app cost $10 million in development, $7 million in marketing, $2.1 million in upkeep, and $2 million in staff.

Was It All Worth It?

The app was one of several tools adopted by Australian governments over the past two years in response to COVID-19 and its different strains, including the vaccination passport, state-level contact tracing apps, and border passes for interstate travel. Wider measures included mandates and lockdowns of entire cities.

However, despite these efforts, daily case numbers in Australia have now settled between 30,000 and 50,000 per day.

Another after-effect has been ongoing inflation in the economy because of quantitative easing measures deployed by Western governments to keep the economy going while they were locked down.

One notable measure in Australia was the $89 billion (US$60 billion) federal JobKeeper plan that paid a fortnightly taxpayer-funded subsidy to businesses and sole traders.

“That was always going to have an inflationary effect because you’re increasing the amount of money, but you’re not increasing the productive capacity of the economy by the same proportion. Hence, you have too much money chasing too few goods,” Gene Tunny, director of Adept Economics, previously told The Epoch Times.

“That sort of thing was always going to end up with some inflationary impact. So we were starting to see that before the war in Ukraine, and now the war has amplified that.”

Australia’s current official inflation rate is 6.1 percent, with federal Treasurer Jim Chalmers saying that it could rise to 7.75 percent by the end of the year.