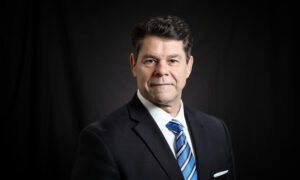 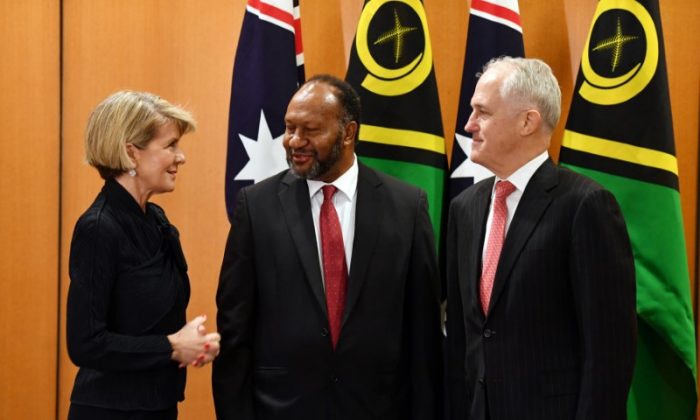 SYDNEY—Australia promised on June 25 to bolster the cybersecurity capabilities of Vanuatu as it agreed to begin negotiating a security treaty with its Pacific neighbor.

Australia is ramping up diplomacy in the South Pacific region to combat China’s growing influence.

Meanwhile, tensions have fueled a chill in relations between the two trading partners, which hit a low after Australia accused China late last year of meddling in domestic affairs and announced a crackdown on foreign interference in response.

In April, Australia had expressed “great concern” at reports, later denied by both sides, that Vanuatu and China were in talks to establish a Chinese military presence in the Pacific nation.

During a visit to Canberra by Vanuatu Prime Minister Charlot Salwai, Australia offered up to A$19.5 million ($14 million) in education aid and said it would spend A$400,000 ($296,020) to help develop Vanuatu’s cyber policies and security.

Maritime surveillance, police, and defense cooperation would underpin the security treaty, Prime Minister Malcolm Turnbull said in a statement, but he gave no date to begin talks.

The visit comes amid an Australian drive to boost assistance to the Pacific and follows a similar visit to Canberra by the Solomon Islands prime minister, who secured Australia’s assistance to build undersea internet cables for his country—effectively ending a bid by Chinese telecoms firm Huawei to build the cables.

China’s commitment of $1.8 billion to the region by June 2016 is dwarfed by Australia’s $7.7 billion contributions, according to research by Australian think tank, the Lowy Institute, but China’s investments have raised Australia’s hackles at the prospect of eroding its own long-time influence.

Cybersecurity has become a flashpoint, with Australia’s security agencies worried that hardware installed by Huawei could pose a data security risk.

By Tom Westbrook and Alison Bevege