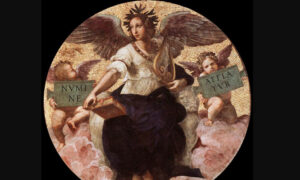 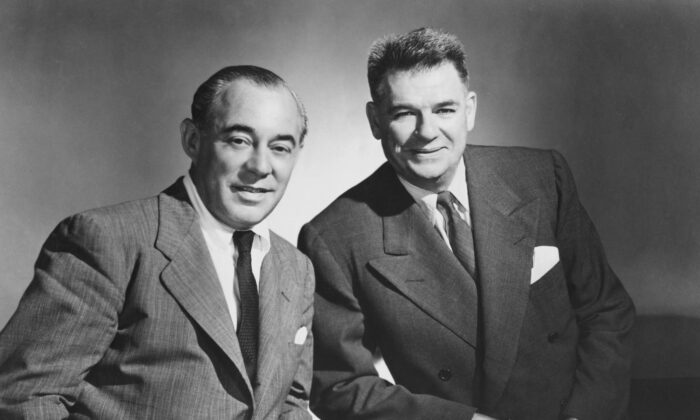 You’ve Got to Be Taught to Love

The lyricist Oscar Hammerstein II wrote many beautiful songs for Broadway musicals. One that was not beautiful, but powerful for what it said about race relations in 1949 when the show opened was “You’ve Got to Be Carefully Taught.” The song was about being taught to hate.

You also must be taught to love. In 2021 America, it looks increasingly like hate is winning.

The latest among many examples is what happened at Eastlake High School in Washington State. Students had planned a tribute to victims of the 9/11 terrorist attacks on America. They intended to wear red, white, and blue to a football game. When a single unnamed staffer complained, saying the tribute could be seen as “racially insensitive,” the tribute was canceled by school authorities.

Did I miss something? Didn’t people of color perish on 9/11? Weren’t there heroic first responders from different racial and ethnic backgrounds among the dead? Didn’t some of them also die trying to save others? How could honoring them by wearing the colors of the American flag be “racially insensitive”?

Just when you think the country has reached the limits of insanity comes more evidence that we have gone bonkers.

“For nearly two years,” he writes, “Americans have engaged in a great woke experiment of cannibalizing themselves.”

It’s true. We are all now considered members of cliques and groups that must be appeased, not individuals who are members of a union that must be preserved. We live in fear of offending anyone and being tarred with indelible stains of various -isms and -phobias. Who can safely describe what America means? Can anyone agree to a definition, or would they fear being attacked by others who have different ideas?

If you were asked what America means to you could you give an honest answer? Would it track with what it meant to our forebears? The Founding Fathers created a nation that was then, and remains today, an oasis in a sea of dictatorships, religious fanaticism, oppression of women and state-controlled media. To them, freedom was not just another word for nothing else to lose (Janis Joplin), but something to be gained and after that, safeguarded.

Such virtues are not automatic. They must be renewed, as we once renewed library books, or they expire. The rights of Man, endowed by a Creator from Whom comes the law, personal responsibility, and accountability, were self-evident to the Founders. While there were energetic debates about how to preserve them for themselves and bequeath such values to their posterity, there was no doubt they existed for them and for all time. Today’s cancel culture and political correctness argue against the existence of objective truth. The individual now gets to set the standard for himself, or herself (and pick your preferred gender pronoun), even when they are contradictory. Personal peace and happiness are now the highest goals, not the general welfare.

There are consequences to embracing such beliefs and we are seeing them played out today. Government grows in size and cost. Taxpayers who earn money are going to be told by Democrats to pay even more to subsidize ineffective government programs and the unproductive. Prosperity is to be penalized when it once was thought of as a worthy goal for individuals and the nation.

Increasingly in public schools and many universities, students are taught about America’s past faults, as if this is the prism through which all of us must see a country we were once taught to love.

Read the lyrics to Frank Sinatra’s patriotic song, “The House I Live In.” He sings about “What America means to me.” What does America mean to us today?

You’ve got to be taught to love America, or we risk losing it.