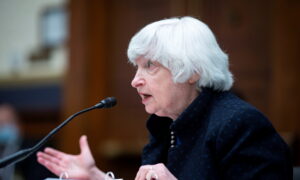 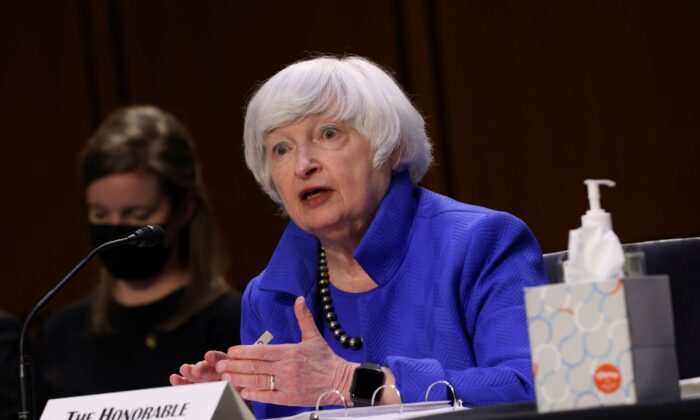 Yellen, in a statement to the steering committee of the International Monetary Fund, also called for moves by international financial institutions to enhance their internal systems for whistleblowing and whistleblower protections.

She said the United States would monitor developments closely and evaluate any new facts and findings should they become available.