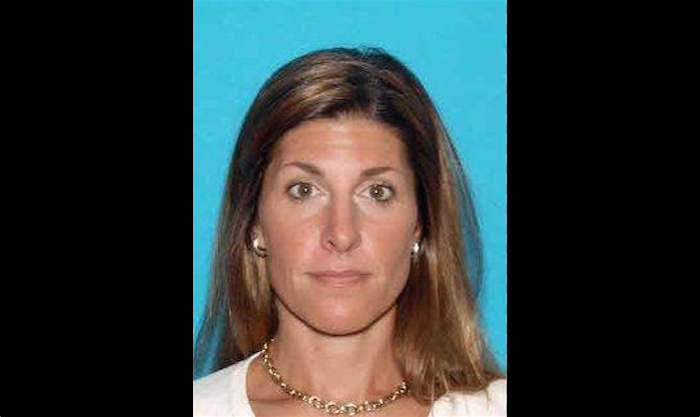 Wisconsin woman Michalene Melges has been arrested after being found in Savannah, Ga.—she and her three sons had been missing for two weeks, said Lieutenant Ed Gritzner of the Lake Geneva Police Department.

“We will offer further updates at the appropriate time. We would like to thank the media and citizens for their concern and assistance in this matter,” the police department said.

“When we put it out to media last night, we got a citizen tip of someone who saw them in Savannah,” Lt. Ed Gritzner told MyRacineCounty.

Gritzner confirmed that Melges remained in custody throughout Tuesday afternoon.

Gritzner also told the publication that Melges is “being very limited in her information,” and at that time, was “not leading onto why.”

Gritzner confirmed that she had divorced her husband, Hans Melges, this past January, and said she will be extradited from Georgia to Wisconsin to face charges in Walworth County Circuit Court.

She is being charged with three counts each of interfering with child custody and contributing to truancy and disorderly conduct, according to the report.

Her three sons are currently with Georgia authorities, as their father and other relatives head to Georgia to take custody of them, Gritzner said.

According to authorities, the newly-divorced mother called her children’s schools ahead of time and signed them out from May 10 to May 13.

Melges rented a van, believed to be for their vacation to Texas, in Lake Bluff, Ill., on May 9. They were last seen leaving their Lake Geneva home on May 10.

Authorities said Melges’ credit cards and cellphones were unused while they were missing. Several Facebook commenters believed Melges had run away, although, her motive remains unclear.