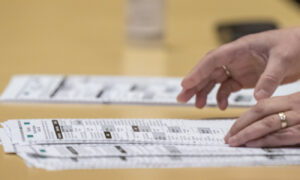 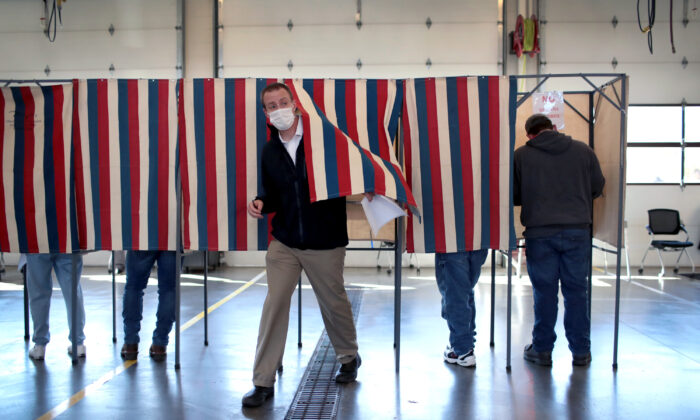 A Wisconsin representative on Friday said 2020 election reviews being done in the state should be expanded into a “full forensic audit” following alleged irregularities being revealed in Arizona and Georgia.

State Rep. Timothy Ramthun, a Republican, formally requested “a more comprehensive audit” from former state Supreme Court Justice Michael Gableman, who is leading a conducting a review of the election at the behest of Wisconsin Assembly Speaker Robin Vos along with retired police officers, and the Legislative Audit Bureau, which lawmakers authorized earlier this year to investigate the election.

Vos and the audit bureau did not immediately respond to requests for comment.

Ramthun is pushing for the forensic audit after reviewing recently released information from two counties.

Auditors conducting a forensic audit in Arizona’s largest county, meanwhile said during a hearing on Thursday that they uncovered major concerns about some 100,000 ballots. The auditors are seeking more items, including splunk logs, from Maricopa County officials, who vigorously contest the irregularity claims.

“It is vital to our democratic process that the Wisconsin Legislature acknowledges the alarming information that threatens the very fabric of our society,” Ramthun said.

“In order to preserve our God-given rights and ensure that citizens can have confidence in the integrity of our elections, I am requesting it be added to the scope of the Wisconsin audit to” inspect paper mail-in ballots in Wisconsin’s 5th Congressional District, review the digital files of ballots to make sure no double-scanning occurred, and thoroughly examine cybersecurity aspects of election equipment to make sure no tampering took place.

He said it is crucial that lawmakers in Wisconsin acknowledge the evidence put forth in Arizona and Georgia and alleged everyone would benefit from an audit because it could support claims that the election was run securely.

Democrats in Wisconsin, including Ann Jacobs, the head of the Wisconsin Elections Commission, have voiced opposition to the GOP-ordered election reviews.

President Joe Biden, a Democrat, won Wisconsin by about 20,680 votes over former President Donald Trump. Biden gained dozens of votes in a partial recount that was done after the election. Wisconsin Republicans control both chambers of the state legislature, while Democrats control the governor’s mansion.