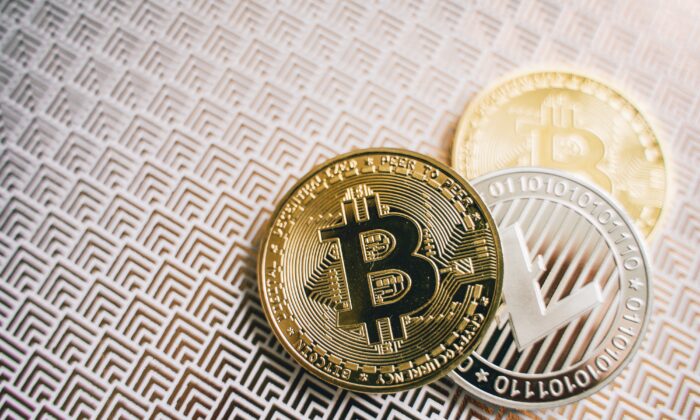 Where Will Bitcoin Be in 5 Years? Why Cathie Wood’s Ark Invest Predicts Massive Growth and Adoption

Bitcoin has been extending the lean patch it has found itself in since early November. An analyst at Ark Invest, however, sees the apex cryptocurrency resuming its uptrend and outperforming in the coming years.

Cryptos a Hit In Developing Countries

Cryptocurrency trading volumes in Turkey increased 1,065 percent from $169 million on average per day during the fourth quarter of 2020 to $1.8 billion in the fourth quarter of 2021, buoyed by Turkish lira’s depreciation, the analyst said, quoting Chainalysis data. Tether, a controversial stablecoin, gained ground in Turkey, outpacing both the dollar and the euro, he added.

As an investment, bitcoin could become an important savings vehicle in emerging markets, so much so that businesses might prefer payments in bitcoin rather than in fiat currency, Cathie Wood-founded Ark Invest said.

“If so, the velocity of fiat currencies could increase, exacerbating inflation and currency devaluations,” Elmandjra said.

In the worst-case scenario, hyperinflation could render dollar-denominated debt worthless, he added.

Demand for bitcoin in emerging markets could increase as its infrastructure scales and reaches critical mass, Ark Invest said. If bitcoin were to capture just 5 percent of the global monetary base beyond the four largest fiat currencies—the US dollar, yen, yuan, euro—its market cap could more than triple from $800 billion today to $2.8 trillion by 2027, the firm noted.

Ark Invest is bullish on Bitcoin. The firm said in late December that Bitcoin offers the most profound function of blockchain technology, the foundation for “self-sovereign” digital money.