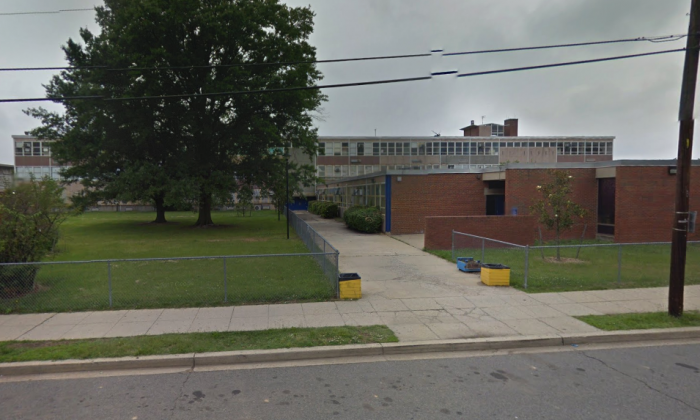 A high school student in Washington, D.C. has died several weeks after he was attacked in a southeast school classroom.

The special needs student was attacked by at least two people on Jan. 10, he reported to police. It happened in a classroom at Ballou High school, NBC Washington reported.

At the time, the 17-year-old reported that he was hit several times in his face and on his body after he told the attackers he would not let them use his cell phone, FOX5 reported.

The attackers also allegedly sprayed the victim with some type of “perfume.”

Washington police said the student, Joevon Patterson-Smith, died on the evening of Monday, Jan. 29, in the hospital, WTOP reported.

An autopsy to determine the exact cause of death is pending.

IMPORTANT!! It is unclear how the student who was attacked at Ballou High School died. While the special needs student died 19 days after the beating, the @DCPoliceDept says it is waiting for an official autopsy to determine cause of death. This is a death investigation @wusa9

Police said in a statement that it’s unclear if the attack is connected with the student’s death.

The case is being treated as a death investigation.

Patterson-Smith’s family told WUSA-9 that he had gone to the hospital after the attack, and then later for seizures. After his second visit to the hospital, he was declared brain dead, they said.

Washington Mayor Muriel Bowser confirmed the student’s death to FOX5, but did not go into details.

“We did, unfortunately, have a student who passed away. We don’t know yet and are not prepared to talk about what if anything happened at the school,” Bowser said, according to the network.

“Obviously, we are concerned about that student, the student’s family and the larger school community,” Bowser added.