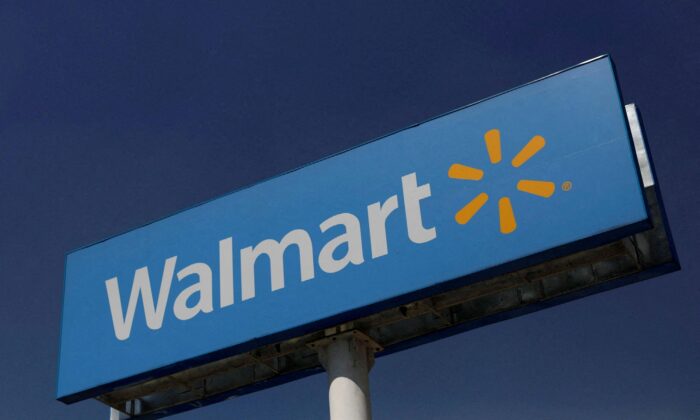 A Walmart sign at one of their stores in Mexico City on March 28, 2019. (Edgard Garrido/Reuters)
Companies

Cerebral and Done are known for treating patients with ADHD, prescribing stimulants such as Adderall.

Walmart confirmed the move to Reuters and said the decision was made after an audit and compliance process.

CVS said it would not accept prescriptions for controlled substances issued by the startups effective May 26, as a result of a review it conducted on the telehealth firms and after it was “unable to resolve concerns we have with Cerebral and Done Health.”

Cerebral had earlier this month decided to stop prescribing controlled substances and taper existing prescriptions based on the impending expiration of waivers, the company said in an emailed statement.

The company was working to ensure that existing patients with controlled substance prescriptions are able to receive their medications, while working with the pharmacies to allow sufficient time to adjust to the changes, Cerebral said.

Cerebral said it plans to continue to prescribe controlled substances to treat opioid use disorder.

“We expect this situation will be quickly resolved, if provided the opportunity, so patients can access the medications they have been prescribed using evidence based medicine,” Done Health said on Thursday.

According to a Wall Street Journal report earlier this month, Cerebral had been issued a subpoena by federal prosecutors as part of an investigation into possible violations of the Controlled Substances Act.