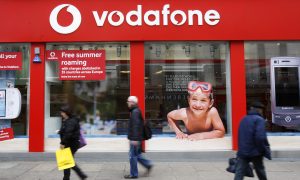 In 5G Play, Vodafone and IBM Link up Cloud Systems for Business
0 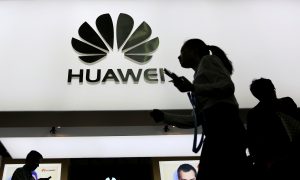 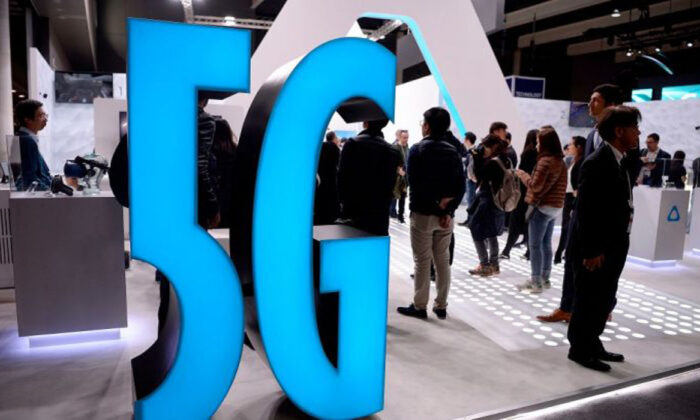 A 5G sign is displayed at a stand at the Mobile World Congress (MWC) in Barcelona, Spain, on Feb. 25, 2019. (Josep Lago/AFP/Getty Images)
Australia

Vodafone’s broadband services joint venture with Hutchison Telecommunications (Australia) Ltd has partnered with Nokia to roll out 5G services in Australia, the companies said on Jan. 6.

The 5G drive comes as the joint venture is caught in a legal appeal process against an antitrust regulator’s move to block its proposed AUD$15 billion mega-merger with TPG Telecom Ltd.

In a joint statement, the companies said Vodafone Hutchison Australia, the 50-50 joint venture, would kick off its 5G rollout in the first half of 2020 with Nokia as the network vendor.

“They (Nokia) presented a compelling roadmap that aligned with our 5G objectives and will help us to continue improving our 4G network for our customers,” Vodafone Chief Executive Officer Iñaki Berroeta said in the statement.

The Finnish telecom network equipment maker has already built a test network to demonstrate its 5G technology, and those sites will become the first area of commercial coverage for Vodafone’s 5G network.

The partnership was the final step in a long process, Vodafone’s Berroeta said, following the security guidance given by the country’s federal government in August 2018.

Australia expanded its national security rules to exclude telecommunication equipment suppliers that it believes have ties to foreign governments, a move that disallowed Huawei Technologies Co., Ltd. from the country’s 5G rollout.

Nokia has been a beneficiary of restrictions in Western nations on market access to Huawei over allegations that China could use its equipment for espionage, a charge that Huawei has repeatedly denied.

Most recently, Spark New Zealand Ltd abandoned plans to rely on Huawei exclusively for the rollout of 5G services, choosing the 5G rollout with Nokia instead.