President Trump was just nominated for the 2021 Nobel Peace Prize. The nomination came as a result of his (as well as his team’s) work over in the Middle East.

Now over in Texas, the governor there has directed every state agency to sue the Biden Administration over any actions that threaten their jobs in the energy sector.

Meanwhile, the former FBI lawyer—the one who was found to have committed forgery when applying for a spy program warrant on Carter Page—was just sentenced to 12 months of probation and 400 hours of community service. 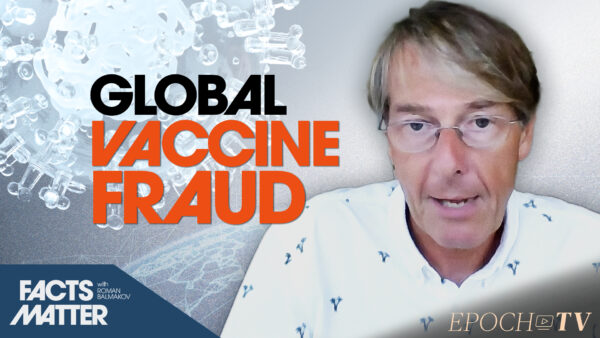 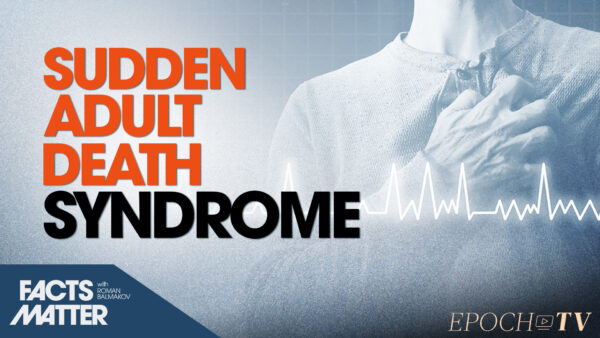 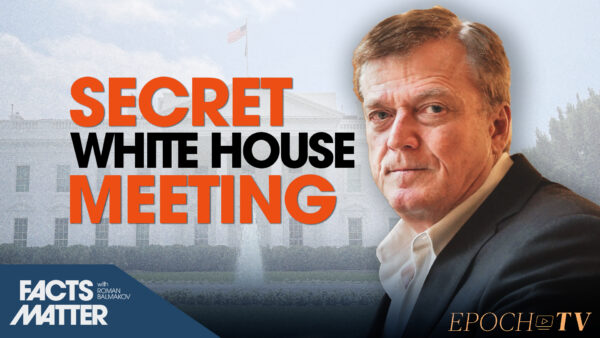 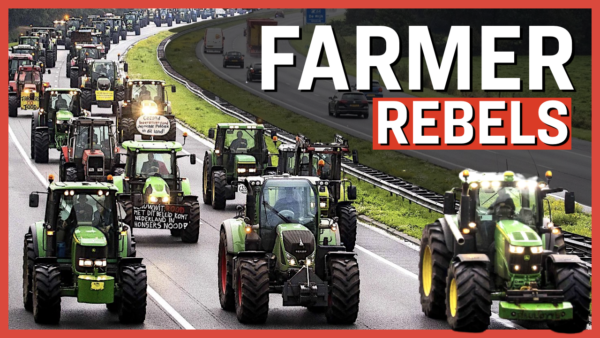 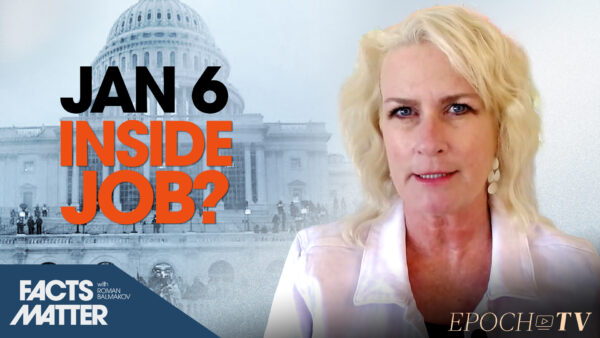 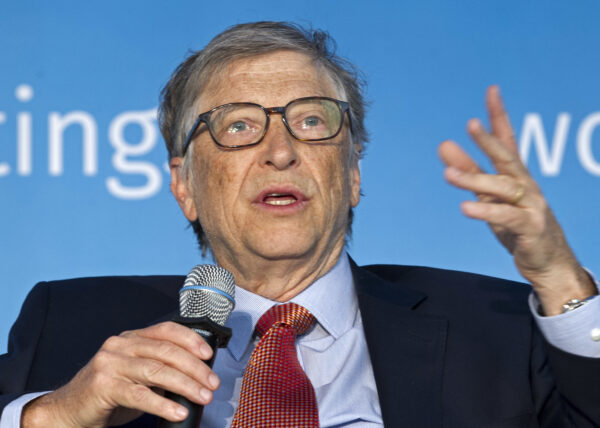 Video: Facts Matter (Jan. 20): Why Does Bill Gates Own More Farmland in America Than Anyone Else?
Facts Matter
sharecomments 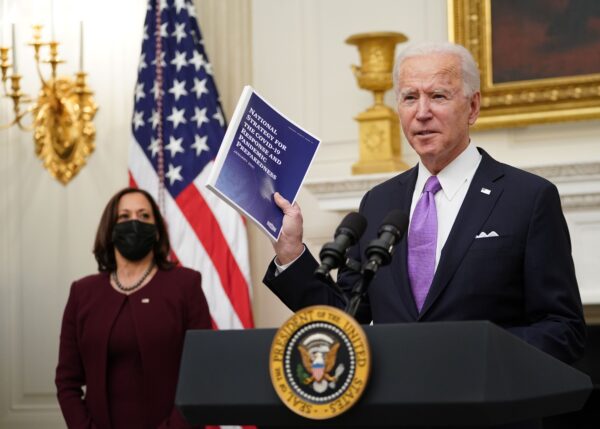 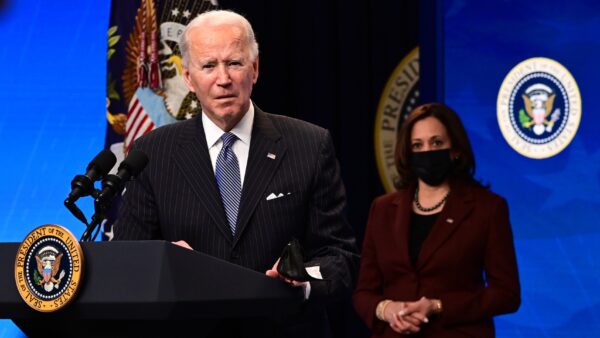 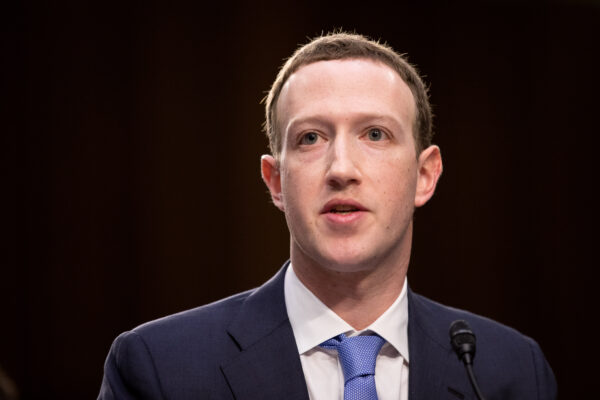 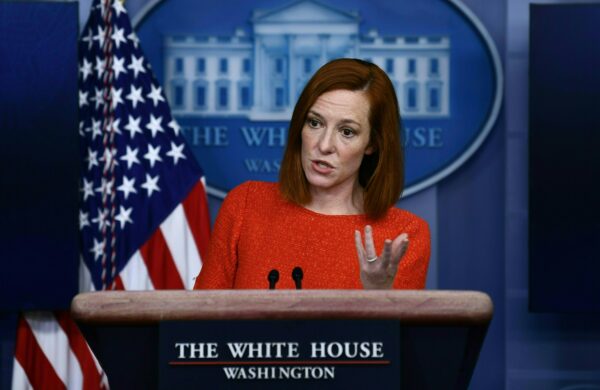 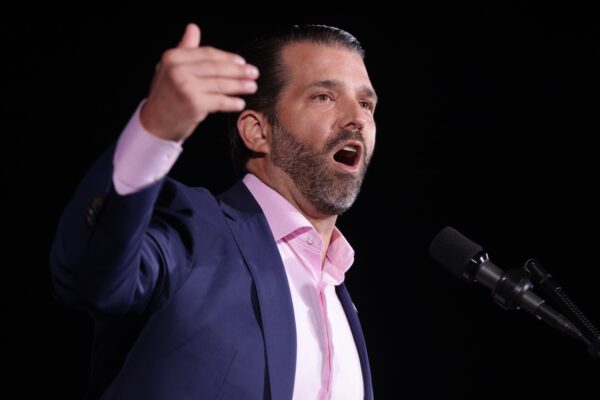 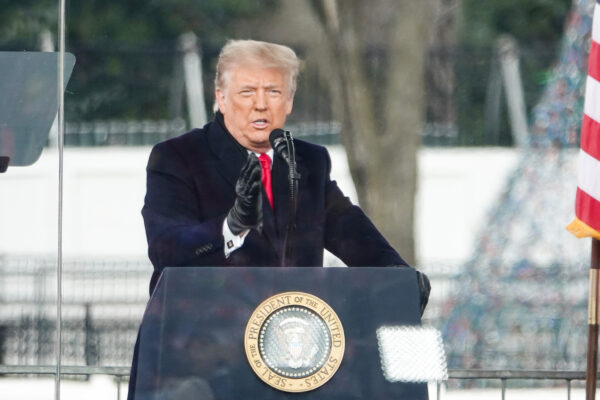 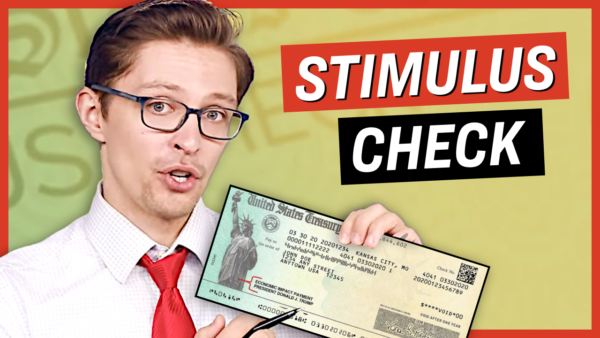 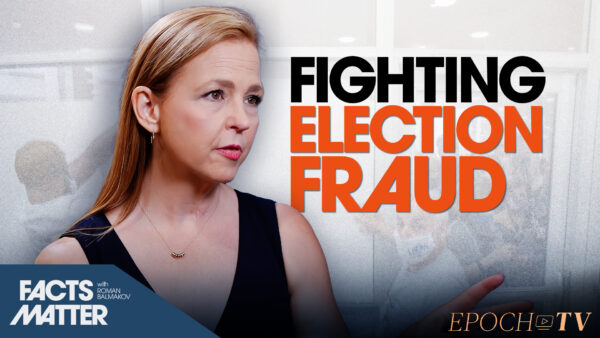 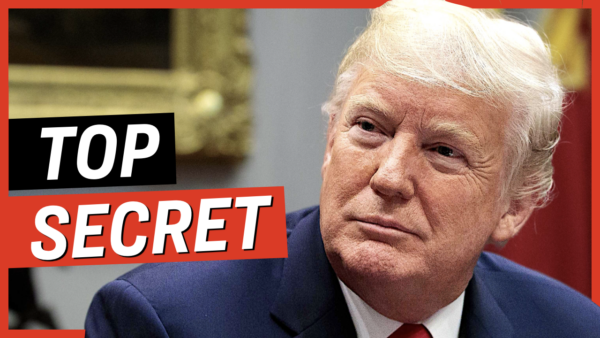 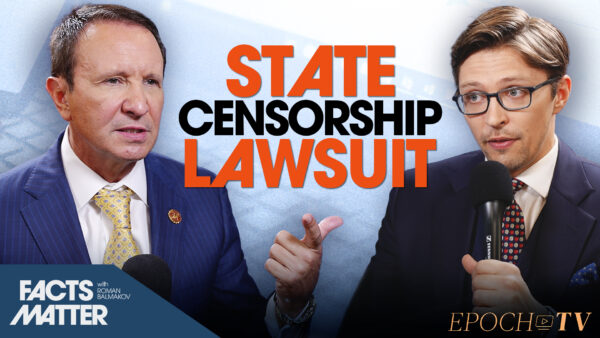 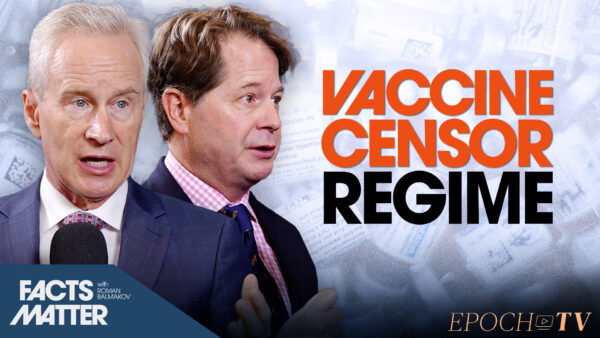 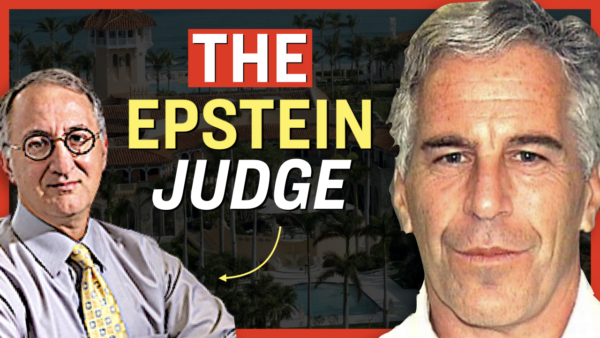 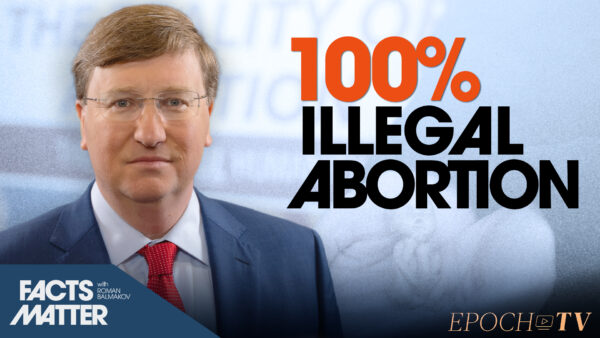