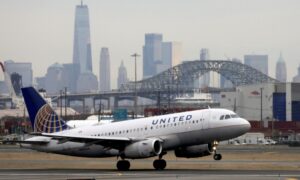 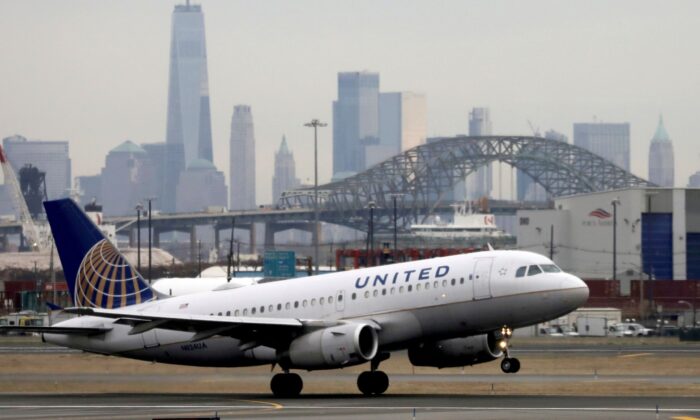 The department said between December 2015 and February, United allowed 25 flights to remain on the tarmac for lengthy periods without allowing passengers to deplane.

United said Friday it remains “committed to fully meeting all DOT rules and will continue identifying and implementing improvements in how we manage difficult operating conditions.”

The department said this is the largest fine of its kind ever imposed and impacted a total of 3,218 passengers. The Biden administration has pledged to take a tough line on airline consumer actions.

United noted “ultimately only 25 out of nearly 8 million flights operated by United” and its partners warranted “enforcement action” over more than five years.

Carriers are generally not allowed to keep planes on the tarmac for more than three hours for domestic flights and four hours for international flights without providing passengers an opportunity to deplane.

United must pay $950,000 of the fine, while United was credited with $750,000 paid in compensation for impacted passengers.

The Transportation Department said $200,000 of the assessed penalty shall be credited to United to develop “a diversion management tool which improves United’s Network Operations Center overall situational awareness of system-wide diversions and better allows United to avoid the oversaturation of airports with diversion flights.”

United said it “believes there is also a tension between the rules and operational decisions to position flights to take advantage of windows of opportunity to get the passengers to their ultimate destination.”

United added that since 2015 it has made substantial improvements and investments in its management of diversions.