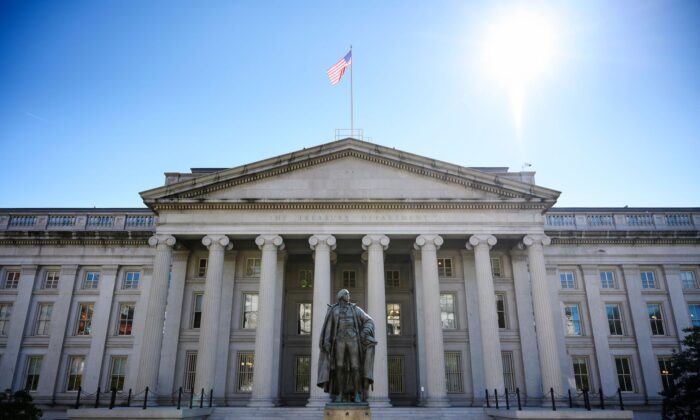 Treasury Department Unveils 2 Regulations for Foreign Investors in US Businesses

The rules, which become effective on Feb. 13, were mandated by the bipartisan Foreign Investment Risk Review Modernization Act, or FIRRMA (pdf), which was passed by Congress in 2018.

CFIUS was initially only empowered to block foreign acquisitions of U.S. firms that put the country at a competitive disadvantage to international rivals or threatened national security.

However, under the new rules CFIUS can now better address national security concerns arising from certain types of investments and transactions, including real estate transactions, with an emphasis on airports, maritime ports, and military installations, that were previously outside of its jurisdiction.

It also broadens its jurisdiction over non-controlling investments into certain U.S. businesses involved in critical technology, critical infrastructure such as telecommunications and energy, or sensitive personal data such as health records and financial information.

A non-controlled investment, also known as minority interest, is an ownership position wherein a shareholder owns less than 50 percent of outstanding shares and has no control over decisions, according to Investopedia.

The CFUIS also has the authority to block foreign investors and businesses from acquiring stakes in certain U.S. firms involved in industries deemed essential to national security.

In addition, the new regulations will exempt potential investors from Australia, Canada, and the UK unless there is a question of possible foreign control of a U.S. business.

However, it may expand the list of exempted countries in future years, officials said.

The increased authority may potentially increase the number of deals at risk of rejection by the U.S. government, although a senior Treasury official on Jan. 13 did not say by how much.

“They also maintain our nation’s open investment policy by encouraging investment in American businesses and workers, and by providing clarity and certainty regarding the types of transactions that are covered.”

Although the new rules do not focus on any specific country besides those it says are exempt, it comes as tensions continue to build over threats to national security with Chinese investment in the United States.

China has reportedly agreed to take steps to address the concerns over theft of intellectual property from U.S. firms, in a preliminary trade deal that Trump and Chinese officials are set to sign on Jan. 15.

The deal is also expected to cut tariffs and boost Chinese purchases of U.S. farm, energy, and manufactured goods.