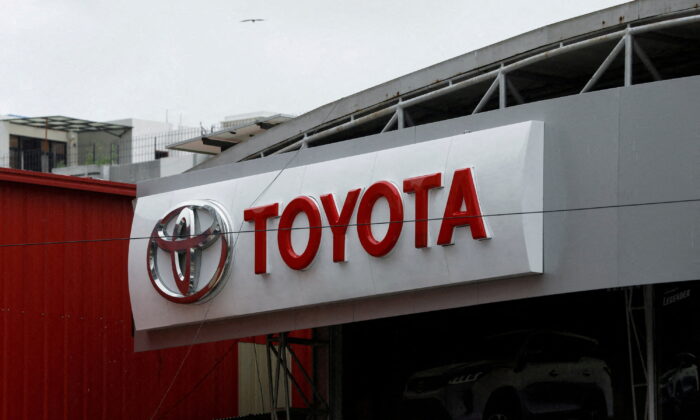 The sustained weakness in overall performance in July from the world’s largest automaker by sales has raised concerns that Toyota may have to lower its annual production target of 9.7 million vehicles, even as China dials back pandemic restrictions and chip shortages are showing some signs of easing.

Production in the first four months of the current fiscal year, which began in April, has fallen 10.3 percent short of its initial plan.

The global auto industry has weathered supply chain disruptions caused by chip shortages and China’s strict COVID restrictions, but Toyota has also been dealing with heavy rain in Japan, a production line halt due to a recall investigation, and coronavirus outbreaks at a local plant.

“In August this year, Toyota is planning to produce about 700,000 vehicles, and considering it made about 530,000 in August last year, I think the situation is starting to improve,” said Seiji Sugiura, senior analyst at Tokai Tokyo Research Institute.

Eager to make a strong comeback, the company said earlier this month it would hold to its annual production target as it planned to raise output through November, depending on supplies of parts and personnel. It expects September production to rebound to around 850,000 vehicles, a record for the month.

Still, Sugiura said Toyota was not out of the woods yet, citing uncertainty over stable chips procurement as a risk and expressing scepticism the company could stick to the 9.7 million production goal.