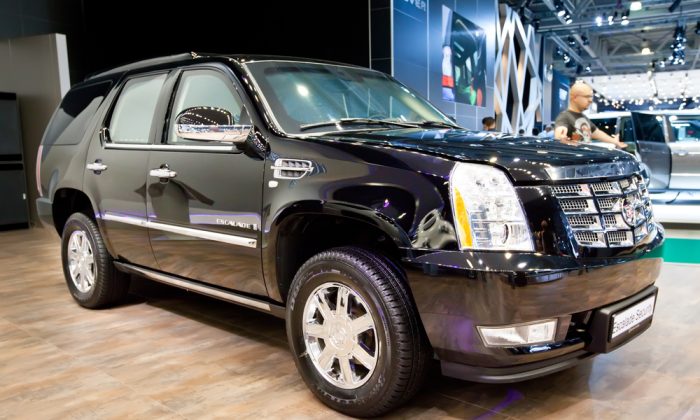 It is no joke that many of the strongest, or more powerful hauling machines come from Detroit including Chevy, Cadillac, and Ford. Here is a list of full-size luxury vehicles, not trucks, that are capable of towing almost all the camping and vacation trailers commonly used.

Keep in mind that standard SUVs such as the Honda CR-V or the Subaru Forester average around 1,500 pounds of towing capacity.

First off, the Expedition is not a vehicle to undermine. With enough power to pull 9,200 pounds, this 5.4L V8 310-horsepower machine can come equipped with the Heavy-Duty Trailer Tow Package that includes standard trailer sway and roll stability to help keep the vehicle and trailer under control. The Expedition starts at $41,635.

Straight from Detroit, Chevy does not deny its reputation as the vehicle for American families. Its largest SUV has a maximum towing of 8,100 pounds, and 5.3L V8 320-horsepower engine giving it plenty of towing strength. The Suburban starts at $46,300.