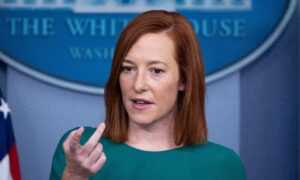 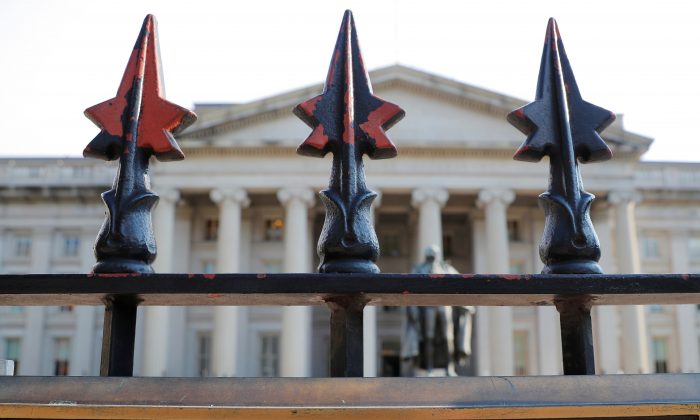 WASHINGTON—The federal government will tighten rules on foreign investment in sensitive industries like technology and telecommunications next month, the Treasury Department said on Oct. 10, as it starts to enforce a law aimed at curbing Chinese investment in 27 sensitive sectors.

The Committee on Foreign Investment in the United States (CFIUS) reviews mergers and stock purchases to ensure they do not harm national security. It was strengthened by legislation in the National Defense Authorization Act that was signed into law in August.

Much of the panel’s highest profile work focuses on Chinese companies, many with government links, which have tried to buy U.S. high-end semiconductor makers and other tech companies.

The 27 industries include telecommunications and semiconductors as well as aircraft manufacturing, including engines and engine parts, aluminum production, computer storage devices, guided missiles and other military equipment.

Investments in these sectors must be reported to the committee if the foreign investor’s role would allow access to non-public information or afford power to nominate a board member or make other substantial decisions, the department said.

CFIUS will have the option to approve a deal within 30 days or open a fuller investigation, the department said.

The pilot program is scheduled to begin on Nov. 10 and run for more than a year while formal, permanent rules are being written, a senior administration official said.

The interim regulations would likely lead to more filings with the committee, said Sylwia Lis, of the law firm Baker McKenzie. “It has a significant impact,” she said.

Other portions of the legislation, such as rules allowing CFIUS to stop foreign purchases of land near military installations or ports, will be addressed later, an official said on Oct. 9.

CFIUS has taken a tough stance against Chinese or other foreign investment in sensitive industries ranging from high-end semiconductors to real estate.

In August, for example, it ordered Chinese conglomerate HNA Group Co Ltd to sell its majority stake in a Manhattan building whose tenants include a police precinct tasked with protecting Trump Tower.

In March, President Donald Trump blocked high-end chip maker Qualcomm from being taken over by Broadcom, then based in Singapore, citing the panel’s concerns over a loss of U.S. dominance in the latest generation of wireless technology.