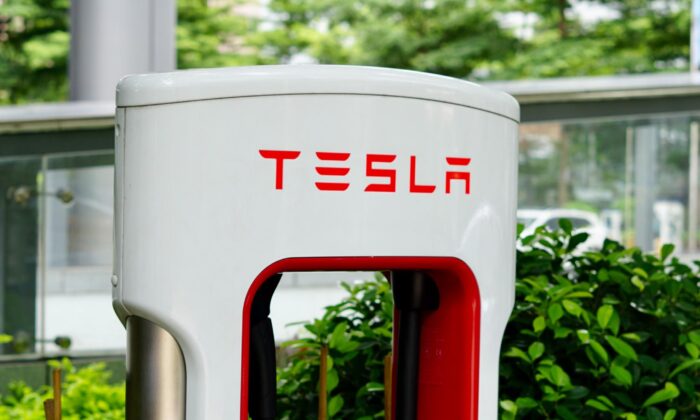 Tesla will buy 100,000 dry metric tonnes (DMT) of the lithium concentrate in the first year and up to 150,000 DMTs annually thereafter, Liontown Resources said.

Spodumene is considered a key material that goes into making batteries for electric vehicles.

Large quantities of lithium spodumene concentrate have been found in Africa, Australia, and North America.

The supply deal is subject to Liontown commencing commercial production at the Kathleen Valley Lithium Project by 2025.

The Kathleen Valley project is a high-grade lithium-tantalum project being developed near Perth, Western Australia.

Tesla and its legacy rivals such as General Motors Co. and Ford Motor Co. are rushing to develop supply chains and secure raw materials such as lithium and nickel for their electric vehicle battery needs.