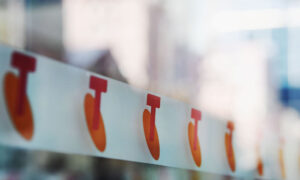 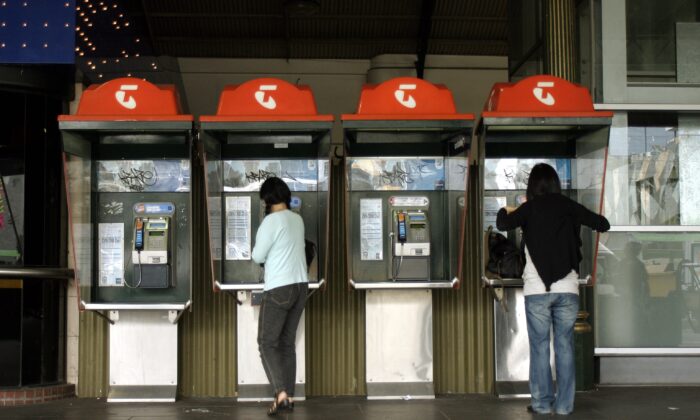 Telstra Payphones Now Free to Use

Australians will no longer need to carry around coins to use a public payphone after Telstra announced that they will now be available to use free-of-charge on Tuesday.

People can now make standard national calls and SMS from Telstra’s 15,000 public payphones for free, but users will still be required to pay for international calls.

Telstra CEO Andrew Penn said payphones were an iconic part of Australian history and have played a vital role in the last 18 months during emergency situations.

“Since mobiles became nearly universal, a lot of Australians might not give them much thought until there’s a natural disaster. Until you’re in vulnerable circumstances, homeless, or fleeing domestic violence,” Penn said in a statement. “That’s why I decided it’s time to make payphones free.”

Australians made 11 million calls through the payphones last year, and over 230,000 were to emergency services such as 000.

Telstra expects to lose $5 million in revenue from this decision, but Penn said it wasn’t a big deal.

“I know payphones are also a lifeline for thousands of vulnerable Australians—the homeless, the isolated, those escaping domestic violence—and often provide their only link to critical support services and those that care about them,” he said.

Salvation Army’s Major Brendan Nottle called the decision a “game-changer” that could help Australians walk out of poverty and isolation.

“The reality is this piece of infrastructure is absolutely critical because a lot of Australians either don’t have a mobile phone, lose it or the phone’s charger, or simply run out of credit,” he said.

“Last year during the bushfires, I think we had something like three-and-a-half million calls across a two-month period from all of the payphones we made free in Queensland and New South Wales,” Penn told ABC radio.

Telstra maintains payphones for Australians under a 20-year contract with the Commonwealth government, which pays the telco giant $40 million a year for the service.

Minister for Communications Paul Fletcher said Telstra has committed to not seeking any increase in funding, and they would “closely monitor” the impact of the decision.

“If this decision further improves accessibility to communications, it will be a positive step,” Fletcher said.