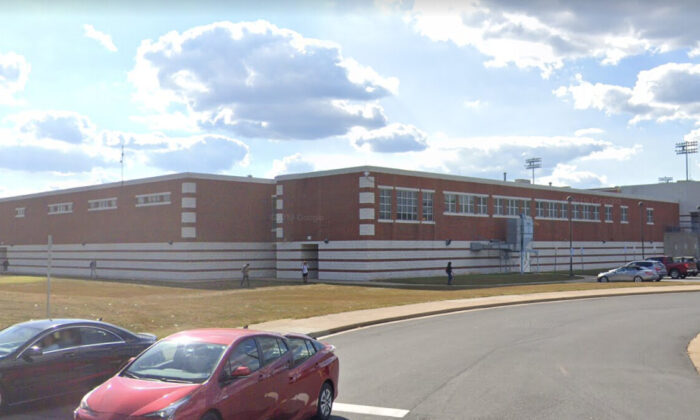 Teenager Who Sexually Assaulted Girls in Virginia County Won’t Have to Register as Sex Offender: Judge

A teenager who was convicted of sexually assaulting girls at two different Virginia high schools and apparently assaulted a third will not have to register as a sex offender, a judge ruled Thursday.

The 15 year old, whose name has not been made public, was ordered by Loudoun County Juvenile Court Judge Pamela Brooks in mid-January to register for the registry, which helps members of the public learn where convicted sex offenders reside.

The judge said she mistakenly accepted an oral motion from prosecutors asking for the registration and that the prosecutor’s office had not submitted a written motion, WJLA-TV reported.

Brooks said in her judgment that juvenile court is aimed at rehabilitating criminals and noted a recent report entered by defense lawyers that says nearly all 12- to 17-year-old sex offenders who receive treatment do not commit additional crimes in the future.

Brooks also revealed the teen is accused of assaulting a third girl but that girl has not come forward yet.

The judge in the previous hearing had touched on how disturbed she was by the report on the defendant’s psychosexual and psychological evaluations.

“Yours scared me for yourself, your family, and society in general,” Brooks told the teen, adding, “Young man, you need a lot of help.”

Scott Smith, the father of one of the girls the teenager assaulted, told The Epoch Times after the hearing that he opposed the decision.

“What happened today was horrific. Hopefully, he doesn’t offend again. If he does, it’s not on me, it’s on them. I fought to the bitter end for this,” he said.

Smith told The Epoch Times previously regarding the teen, “I want him to become better in the future instead of sitting in jail for the rest of his life, but I also want him marked as a sexual predator.”

The Smith family added in a written statement that they felt both the justice system and Loudoun Commonwealth Attorney Buta Biberaj, a Democrat, failed them.

“The person who committed these horrible crimes against these three young women will not have to bear the shame at being known as a lifetime registered sex offender, as he was originally sentenced. Rather, we are now concerned more than ever that this change in his legal status may put other parents’ daughters at risk of harm in the future,” they said.

A lawyer representing the teenager did not immediately respond to a request for comment and the office of Biberaj didn’t pick up the phone on Friday morning.

Defense attorneys argued during the hearing that juveniles placed on the list are more likely to reoffend.