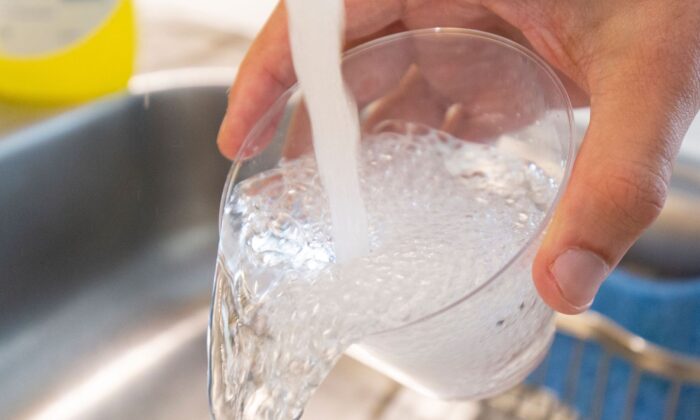 Tap water is seen in this photo illustration in Washington on Aug. 19, 2019. (Alastair Pike/AFP via Getty Images)
By Nathan Worcester