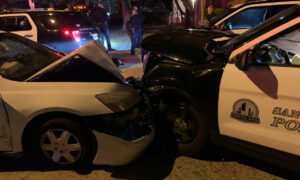 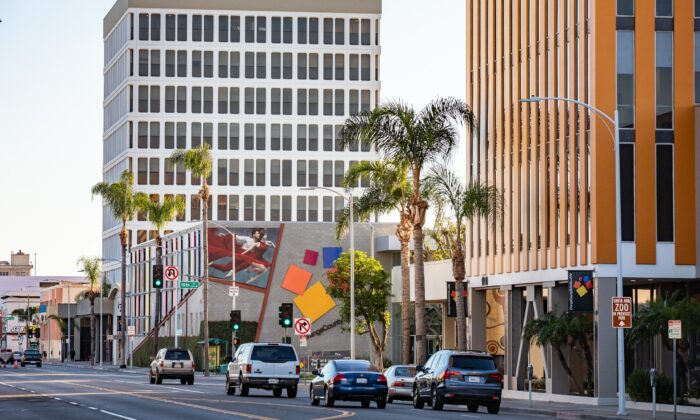 The two-vehicle collision happened at 5:13 a.m. Feb. 6 when a Chevrolet traveling south on Main Street slammed into a Kia sedan passing through the intersection of Main and Third streets, police said.

A passenger of the Kia was pronounced dead on scene, and the other occupants were transported to hospital for treatment.

James Martin Diaz, of Corona, was identified as the driver of the Chevy and was arrested at the hospital for felony driving under the influence and gross vehicular manslaughter while intoxicated. He reportedly remains in custody at a hospital.