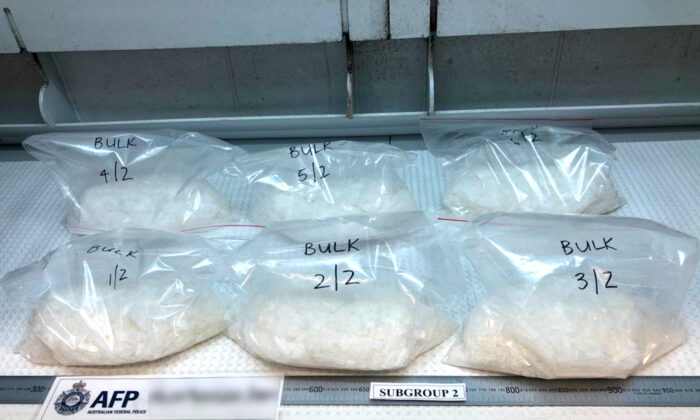 Experts say Indigenous communities are paying the price for the New South Wales (NSW) government’s delayed response to the drug inquiry into the ice epidemic in the state, two and a half years after it was delivered.

The commissioner who led the inquiry, Prof. Dan Howard, said he was distressed by the effects of the NSW government’s “hard-line” approach to drugs.

“I am still haunted by seeing some (Indigenous) elders in tears explaining the lack of action and the problems that family members and members of their communities have had,” he said on Thursday.

The $10.8 million (US$7.5 million) inquiry received more than 250 submissions and handed down more than 100 recommendations in January 2020.

No recommendations have been followed up on and Howard says he hasn’t been contacted by the government, except when a minister told him “something will happen soon”.

Deputy Premier Paul Toole told a budget estimates hearing on Wednesday he understood there would be a legislative response in the remaining seven sitting weeks of parliament this year.

The legislation is being led by Attorney-General Mark Speakman, who could not provide details.

“The NSW government’s response to the ice inquiry and associated funding remains under active consideration,” a spokesperson for Mr Speakman told AAP.

The NSW Bar Association says there are four “no-brainer” recommendations that need to be enacted as soon as possible.

“So instead of …. clogging up the court system, users of small portions of drugs are going to have mandatory health interventions.”

Among other recommendations is a partnership with First Nations communities in developing “culturally competent drug treatment services”.

“Building a fair and evidence-based drug policy for NSW will contribute to closing the gap in imprisonment rates.”