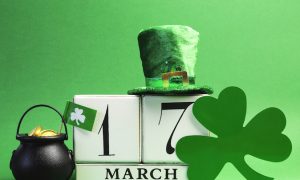 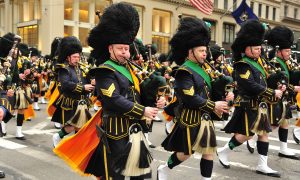 NYC St. Patrick's Day Parade Is the Best and Here's Why
0 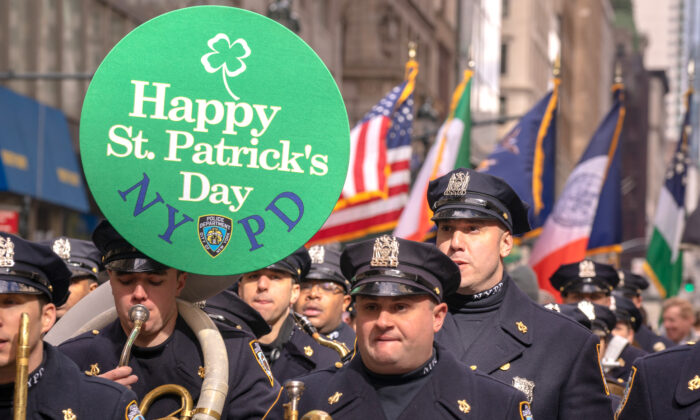 St. Patrick’s Day parade in New York City, one of the most high-profile U.S. public events, is canceled this year as a precaution during the coronavirus outbreak, New York Gov. Andrew Cuomo said on Wednesday.

The parade is usually held each year on or around March 17th. Organizers now plan to hold the 259th parade at a later date.

“While I know the parade organizers did not make this decision lightly, public health experts agree that one of the most effective ways to contain the spread of the virus is to limit large gatherings and close contacts, and I applaud the parade’s leadership for working cooperatively with us,” Cuomo said in a statement.

The New York City St. Patrick’s Day parade dates back to 1762 and is regarded as the world’s largest St. Patrick’s Day celebration, with around 150,000 participants and 2 million spectators, according to the organizers.

Historians say that the custom of celebrating the feast of St. Patrick with a parade originated in North America in the 18th century. According to organizers, the event was convened by Irish members of the British Army posted to the colonies.

St. Patrick’s Day had historically been a more sober celebration in Ireland, where the saint is feted for bringing Christianity to the country in the fifth century. The custom of staging a parade made its way back from the diaspora to the motherland by the early 20th century.

Earlier, President Donald Trump in an address to the nation announced a 30-day travel ban from Europe’s Schengen countries to the United States in an effort to slow down spread of the virus. The ban exempts returning Americans who have had “appropriate screenings.”

The National Basketball Association (NBA) also announced late Wednesday that it was suspending the rest of the season after a player tested positive, becoming the biggest sports league to make such an announcement amid the viral outbreak.

Cases of the SARS-CoV-2 coronavirus first emerged from Wuhan in China’s Hubei province late last year. The virus causes a respiratory illness called COVID-19, which can be deadly—particularly to the elderly and those with underlying health conditions.

As of late Wednesday, the death toll in the United States stood at 37, while known cases of the virus surpassed 1,200.