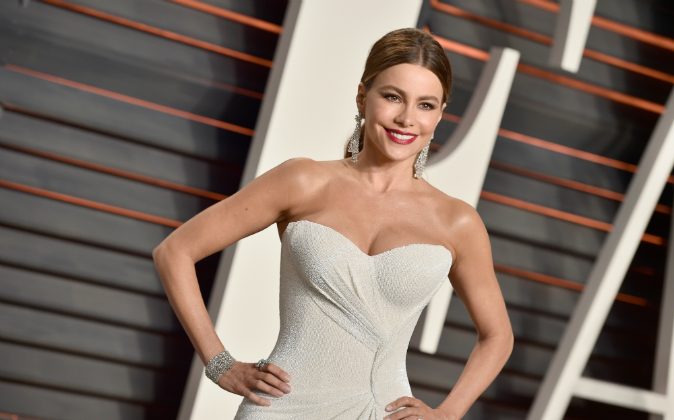 Sofia Vergara Sued by ‘Her Own Frozen Embryos’

“Modern Family” actress Sofia Vergara has entered uncharted territory: she’s been sued, in effect, by two frozen embryos that she conceived with a partner that she no longer is in a relationship with, reports said.

Vergara and businessman Nick Loeb, a former fiance, split in 2014. Loeb has attempted to sue for custody of her embryos in California but was unsuccessful.

The embryos are listed as plaintiffs “Isabella” and “Emma” in court papers filed in Louisiana, reports said. She created them via IVF, or in vitro fertilization—which is the process of manually combining egg and sperm outside the body before transferring the embryo to a uterus.

Louisiana, unlike California, has laws that allow an embryo to sue a person.

The new right-to-live lawsuit, according to an E! News report last week, argues that the embryos are deprived of their inheritance from a trust for not being born.

Vergara, the court papers stated, has “effectively abandoned and chronically neglected” the embryos by “refusing to consent to their development or care.”

The suit furthermore asks that the frozen embryos be handed over to Loeb so that they can live and receive a trust set up for them, the New York Post reported. His trust would fund their education and health care, sources told the newspaper.

As a result, a representative for Vergara issued a statement on Wednesday, saying: “Next week the judge presiding over the case was to rule on Ms. Vergara’s request for sanctions against Mr. Loeb for refusing to comply with a court order, and on her motion for summary judgment-seeking dismissal of the case he filed against her, attempting to get control of pre-embryos that he created with Vergara.”

“That genetic material was created pursuant to a written agreement that required both parties written consent to attempt to create a pregnancy,” the statement read, adding that by filing a lawsuit in Louisiana, Loeb is “essentially trying to get the same relief that he was trying to get through his failed legal attempt in California.”

In 2015, Loeb filed a lawsuit to prevent Vergara from destroying the embryos, Today reported.