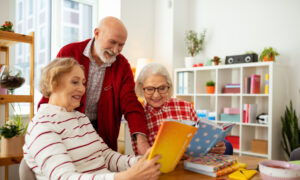 Our Hidden Epidemic: Loneliness and the Elderly
0 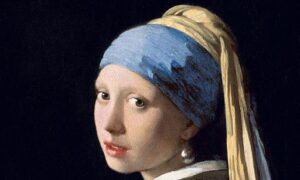 Arete: The Practice of Excellence
0 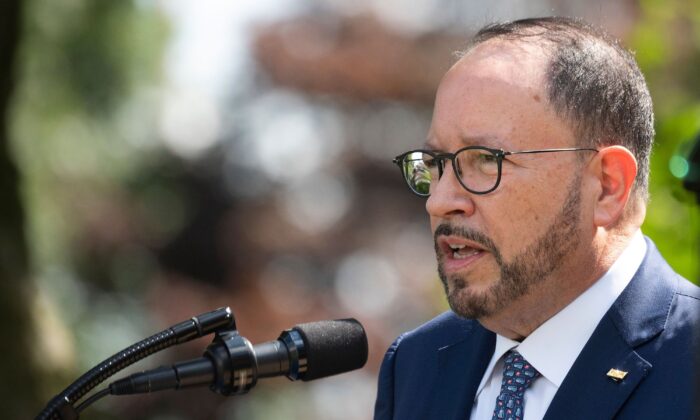 Silent No More: Our Culture, the Left, and the Rest of Us

That four-word sentence from Ring Lardner’s “The Young Immigrunts”—and no, that’s not a misspelling—is for me one of the funniest lines in all of literature. It stands alone, it’s inherently comedic, and it makes me smile every time I think of it.

In the summer of 2020, “‘Shut up,’ he explained” has acquired a new and more insidious meaning, as a tidy summation of the philosophy of those seeking to topple our culture and our Constitution as well as our statues.

With reason and debate banished from the public square, we’re witnessing the most vicious and dangerous attack on free speech in U.S. history, including Abraham Lincoln’s closure of opposition newspapers during the Civil War and Woodrow Wilson’s arrests and imprisonment of those opposed to America’s entry into World War I.

By means of social media, and with the aid of a biased press, the left is working day and night to silence all who disagree with their radical ideas.

Step out of line on social media, and you risk being either doxxed or canceled. Doxxing means someone will investigate you, looking for negative information about you—that 10-year-old post on your blog, that Facebook remark you made when you were 17, that joke you sent out on Twitter—and then spread what they find far and wide through social media to humiliate you. Down you go in flames, despite all your apologies, shunned by some, including people you considered friends, and possibly in danger of losing your job.

“Canceled” or “cancel culture” occurs when public figures or corporations step out of line with the left—that line is always shifting, by the way—and are bullied or boycotted for comments they’ve made.

When J.K. Rowling, author of the “Harry Potter” books, mocked a news headline about “people who menstruate” by responding via Twitter that “women menstruate,” many, including her fans, lashed out at her for what they perceived as transphobia.

All too often the fourth estate acts as the mouthpiece of the Democratic Party rather than as free and independent entities reporting facts and truth. Over the past four years, for instance, negative coverage of the Trump presidency by the major television networks has never fallen below 90 percent. As a result of this and other biased reporting, a large majority of Americans no longer trust the mainstream media.

The relationship between the public and the press brings to mind an old joke from the Soviet Union.

More and more Americans have opened their eyes in regard to the media.

Journalists in the news media, particularly television, can also blindfold their audience by what they don’t report. Obsessed with the CCP (Chinese Communist Party) virus in the United States, for example, they neglect to tell us about the explosion of virus cases in places such as China and Iran, the ongoing military buildup in China, or the continuing political battles in Hong Kong. Were it not for a few news outlets, we would hear little about these and other major developments.

When Americans can’t trust the media, truth goes out the window. In Gen LaGreca’s fine novel about the press and politics, “Just The Truth,” a journalist tells a television audience: “Journalism is the antidote to tyranny. Without it, the liberty we hold so dear will die.”

With so many news outlets now failing to provide that antidote, and with the social media mob baying for blood, can we do anything to preserve our freedom of speech and rescue our culture in the bargain?

In an article in The Federalist, “A Silent Majority Isn’t Good Enough in The Culture War,” Emily Jashinsky addresses the fear that infects our culture today, writing, “That’s how the left conquered our culture, by scaring people into silence.”

Shutting down free speech is a tried-and-true effective strategy, practiced by the Nazis in Germany, and by the communists in Russia, China, North Korea, and a score of other countries. Silence your opponents by whatever means necessary, create fear, and you win.

Jashinsky then reminds us of the importance of fighting back against those who want us fearful, who would strip us of our rights:

“Do what you can to stop it. Our silence is how these small battles in the culture war are lost. Don’t let the left terrify us into normalizing anemic police departments, hormone prescriptions for struggling children, Mount Rushmore, and the national anthem as emblems of white supremacy, sanitized comedy, false history, impossible speech restrictions, and so much more. Finding the courage and wisdom to speak up, even on issues that seem trivial, will send the message that reasonable people disagree with unreasonable demands—demands that feel impossible for decision-makers and their band of ever-frantic PR professionals to resist.”

As Jashinsky tells us, we can fight against the shutdown machine by means of rational protest. She then cites several specific examples of how people in corporations and on university campuses might respond effectively to the social media mob.

For the rest of us, here are some additional suggestions.

If we watch mainstream televised news, we should do so with a jaundiced eye.

When friends or acquaintances call a politician a racist, and we disagree, we can quietly ask them to provide evidence supporting their charge.

When young people advocate for socialism, ask a hundred questions to discover what they believe, and why. Those questions, reasonably put and without animus, might cause them to rethink their position.

If you’re a graduate of a university that has repressed freedom of speech, stop sending them donations. Instead, send the money to colleges and institutions that promote liberty for all.

Most importantly, we must know and treasure our First Amendment rights:

We should study those 45 words. Even better, we should memorize them.

They are the core of American culture and liberty.

Let’s refuse to be the silent majority because that’s exactly how the enemies of this country want us: silent.