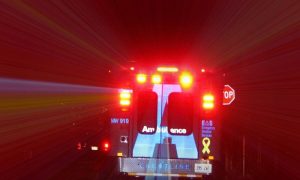 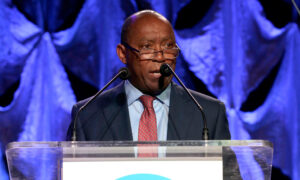 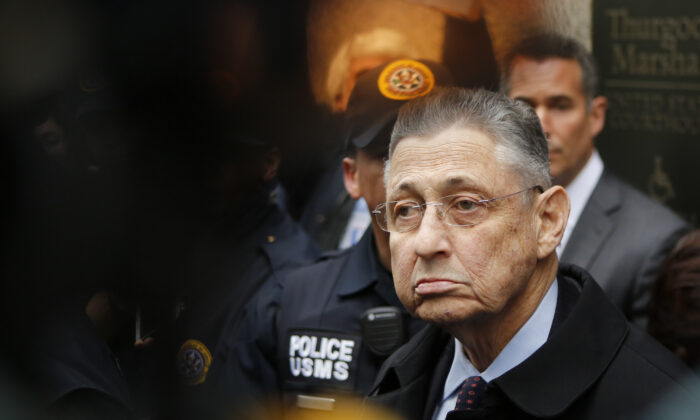 Sheldon Silver Sentenced to Over 6 Years Behind Bars for Corruption

Former New York State Assembly Speaker Sheldon Silver was on Monday sentenced to six-and-a-half years in prison for his role in a bribery scheme involving trading legislative favors to real estate developers in exchange for kickbacks funneled through a law firm.

Silver heard his sentence in person in a Manhattan courtroom, in which Judge Valerie Caproni rejected the 76-year-old Democrat’s pleas to be spared jail and additionally imposed a $1 million fine.

The sentencing concludes a years-long battle by Silver to avoid time behind bars after being convicted twice before of exploiting his office in illicit schemes that netted the Democrat nearly $4 million.

Silver was first found guilty of corruption in 2015 but was allowed to avoid serving a seven-year prison sentence while he appealed his case. After that conviction was overturned on a technicality, Silver was retried and again convicted in 2018 but remained free while he appealed.

Earlier this year, that conviction was upheld. His lawyers argued for home confinement and community service, while prosecutors pushed for a seven-year jail term. Silver pleaded for leniency in a statement read in court, in which he said his legacy is in tatters and he is exhausted.

“Your Honor, I do not want to die in prison. This case has been going on for more than five years, but I feel like I have aged 15 or 20 years. My fate is in your hands,” Silver wrote in a letter to the judge, as reported by The Associated Press.

“I was so angry with myself and still am. But now that anger has mainly turned to sadness,” he said, the Post reported. “My use of my office for personal gain was improper, selfish and ethically indefensible.”

“Twice convicted by unanimous juries for abusing his powerful state office to enrich himself, Sheldon Silver will now finally report to prison to begin serving a sentence that can begin to repair the harm his conduct caused to the people of this District and to their trust in local government,” Strauss wrote.

“I commend the career prosecutors and agents who have seen this case through two trials and two appeals, ensuring that Silver’s crimes did not go unpunished and proving once again that this Office and our law enforcement partners will never stop pursuing corruption, without fear or favor, at all levels of government,” she added.