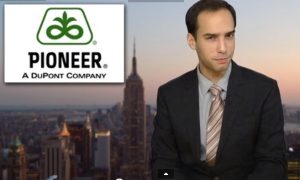 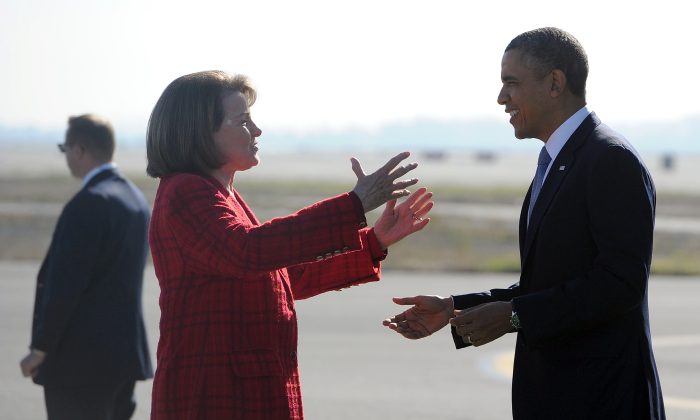 Numerous policies have failed in the struggle to label genetically engineered foods, both in Congress and at the state level. But Sen. Dianne Feinstein (D-Calif.) suggests another path—through the White House.

In a Dec. 19 letter, Feinstein called on President Obama to “act in the best interest of American consumers” and “take administrative action to require the mandatory labeling of genetically engineered foods.”

Previous efforts to label genetically modified organisms (GMOs) have always met with a formidable stumbling block—U.S. Food and Drug Administration (FDA) policy. Since the fruits of the technology were first introduced in the 1990s, regulators concluded that GMO foods don’t differ from conventional foods “in any meaningful or uniform way,” thus no label is required.

But Feinstein argues that a lot has changed since this policy was written, and believes the issue deserves an update. Today, nearly 80 percent of grocery store products are thought to contain bioengineered ingredients, and the first genetically engineered animal food—AquaAdvatage Salmon—has nearly gained FDA approval.

“I believe that genetic engineering is clearly of material importance to American consumers, and thus the outdated policy position the FDA took over 21 years ago on labeling should be revised,” writes Feinstein.

Labeling advocates have looked to Obama for years to change the policy, but the president has acted much more slowly than expected. On the campaign trail in 2007, candidate Obama promised to label GMO foods immediately if elected, “because Americans should know what they’re buying.”