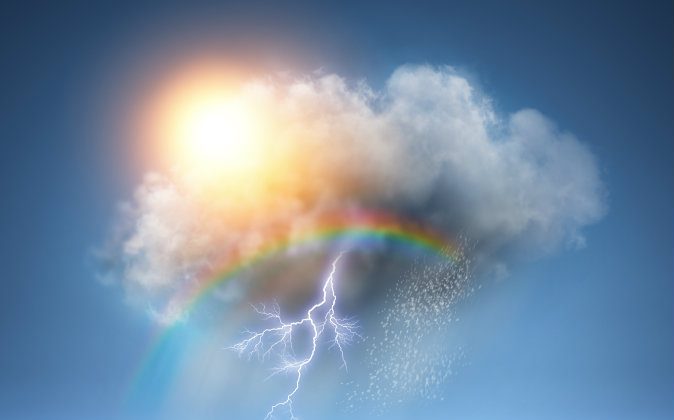 An Australian scientist is working to collate ancient methods of weather prediction in the Pacific, saying that the study could help improve contemporary forecasting tools, record important cultural knowledge that might otherwise be lost, and help bridge the gap between ancient wisdom and modern science.

Roan Plotz, who is a traditional ecological knowledge scientist at the Bureau of Meteorology in Melbourne, is working with Pacific meteorological services to collate traditional weather and climate knowledge, verifying the information and using it to make seasonal forecasts more useful to Pacific Island communities.

“What we are trying to do is to be able to integrate the two systems in terms of the indigenous knowledge or traditional knowledge with an actual scientific statistical forecast. We need to understand how relevant or how true that is.”

Traditional methods for predicting weather include observing animals, plants and atmospheric conditions.  For example, in parts of the Pacific, it is believed that there is a strong correlation between the amount of fruiting and how much rainfall there will be in the next season. “This has been shown to be true,” said Mr. Plotz. The research aims to monitor traditional indicators to see how well they correlate with actual weather patterns.

“Many communities favor traditional ways—such as reading signs of nature, animals and plants—over scientific ways, partly due to lack of exposure to modern forecasting tools,” said Mr. Plotz. “It’s much more relevant if we can tell people for a fact that monitoring a certain tree, or plant, or animal allows you to forecast as accurately as modern forecasting tools.”

Cows huddling together under a fallen tree. (Shutterstock) It is believed that a storm or rain is on its way when cows huddle together.

After assessing traditional indicators, it is hoped that the Pacific Met Services will be better placed to inform their local communities about what they should monitor so they are better prepared for weather and climatic changes.

*Featured image of an all weather cloud via Shutterstock.