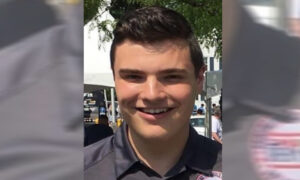 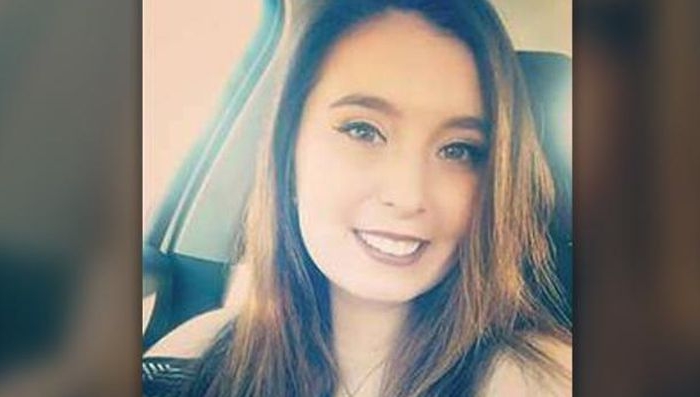 One of two suspects charged in the killing of expectant North Dakota mother Savanna Greywind earlier this year has pleaded guilty.

Investigators haven't said how Greywind was killed, but Fargo's police chief has called it a "cruel and vicious act of depravity." https://t.co/AiUKIYNDGu

Crews faces life in prison without the possibility of parole, according to CBS News.

Greywind was eight months pregnant when she disappeared in August. Later, kayakers found her body wrapped in plastic in a river. Her baby was found alive in an apartment where Crews shared with William Hoehn, her 32-year-old boyfriend.

Hoehn is slated to go on trial in March.

“Ms. Crews early on indicated that she wanted to take responsibility for her actions,” Mottinger, the lawyer, said. “From where I stand, she took responsibility today by entering a guilty plea to the three charges.”

He told People magazine that Crews decided to plead guilty because she wanted to make “the decision to take responsibility.”

“As you’re well aware, this is one important step in two cases that are intertwined,” Burdick said. “At least our office will be rather circumspect until we’ve got both cases resolved. Then we can elaborate more fully.”

Greywind went missing after visiting Crews’ third-floor apartment, located in the same building where she had lived. Crews had asked her to model a dress that she was making.

Crews was later arrested in her apartment after neighbors reported a crying a baby in the building.

Prosecutors alleged on Monday that Crews was planning to “register” Greywind’s daughter and “raise the child as her own,” People magazine reported.