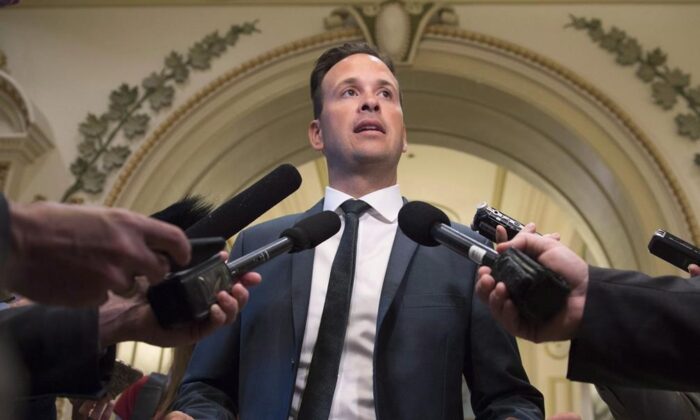 MONTREAL—A committee mandated by the Quebec government to investigate academic freedom says university classrooms should not be considered safe spaces.

Cloutier, the vice chancellor at Universite du Quebec a Chicoutimi, is recommending the government adopt a bill that would create a universal definition of academic freedom and would protect that freedom on university campuses across the province.

His report makes several other recommendations, including against universities imposing so-called trigger warnings—statements that warn students about potentially offensive or traumatic classroom material.

The government created the committee following a controversy at University of Ottawa, where a professor was suspended in 2020 for using the N-word during a class lecture.

Cloutier told reporters today that university classrooms should not be safe spaces but should instead be forums where ideas can be debated without censorship.