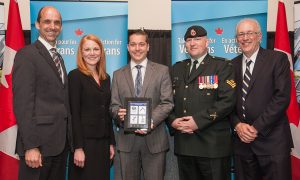 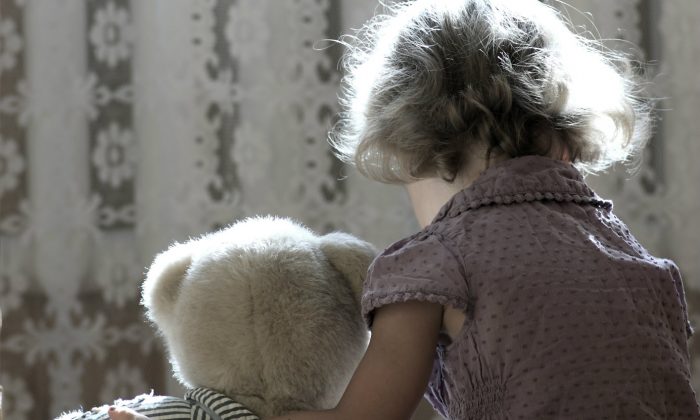 Children who report memories of violent deaths in past lives may suffer from post-traumatic stress disorder (PTSD), according to psychologist Dr. Erlendur Haraldsson, professor emeritus at the University of Iceland in Reykjavik.

From the ages of 2 to 6, children are more likely to talk about being someone else, often someone who experienced trauma—a soldier who died in the line of fire, a pilot who crashed, a murder victim. After the age of 6, they often lose interest or even forget what they’d previously said. The memories, whether really from a past life or imagined, can have a negative psychological impact on the child.

Some become emphatic and distressed about having left their other family or home and wanting to return. Some have debilitating phobias seemingly related to the traumatic death they remember. Some are haunted by the traumas of their purported past lives in flashbacks or nightmares.

The symptoms may be very similar to those experienced by soldiers returning from war with PTSD.

MORE: How Lucid Dreaming Could Help PTSD and Give Psychological Insights

Dr. Haraldsson cited the World Health Organization criteria for diagnosing PTSD in his paper, “Children Who Speak of Past-Life Experiences: Is There a Psychological Explanation?”:

1. The patient has been exposed to a stressful event or situation of an exceptionally threatening or catastrophic nature.
2. There must be persistent remembering and “reliving” of the stressor in intrusive “flashbacks” or vivid memories.
3. There is either an inability to recall or persistent symptoms of increased psychological sensitivity and arousal shown by any two of the following: difficulty in falling or staying asleep, irritability or outbursts of anger, difficulty in concentrating, hypervigilance, and an exaggerated startle response.

In a study of dozens of children who have reported past-life memories in Lebanon and Sri Lanka (two places with sufficiently different cultural backgrounds to preclude this factor in the children’s behavior, according to Haraldsson), Haraldsson found them to frequently relive the trauma, and to have outbursts of anger.

Some also had more difficulty concentrating, sudden changes in mood, and aggressiveness, when compared to their peers.

Dr. Jim Tucker, a reincarnation researcher at the University of Virginia, wrote in his book “Return to Life: Extraordinary Cases of Children Who Remember Past Lives”: “In the cases in which the previous person died an unnatural death, over 35 percent of the children show an intense fear of the mode of death, the kind of avoidant behavior that is part of the official DSM [Diagnostic and Statistical Manual] criteria for PTSD.”

His book includes the example of a caucasian child who seemed to remember being an African American girl of about 7 years old. The girl saw herself walking along a road on a hot day, noticing her dry hands looked “ashy,” and then being abducted by two caucasian men in an old-fashioned car who raped and killed her.

She had a heightened startle response, which may have related back to these memories or visions she had. She also had persistent daytime memories of the traumatic event and frequent nightmares about it.