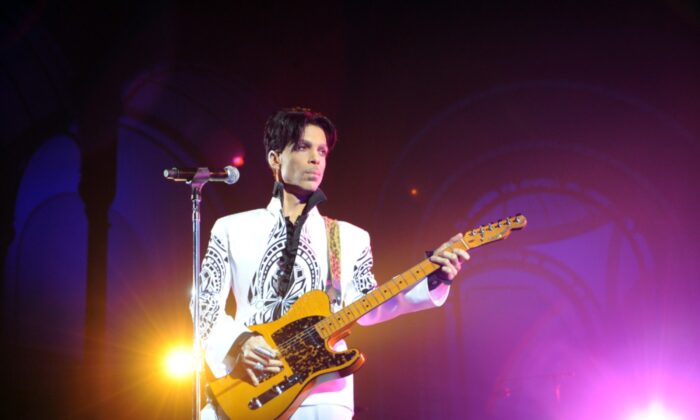 The late singer Prince’s estate has been valued at over $156 million, nearly six years after his death, with the wealth set to be distributed among his family members in February.

The IRS and the estate’s administrator, Comerica Bank and Trust, agreed to value Prince’s estate at $156.4 million, the Minneapolis Star Tribune reported.

That figure was also accepted by the “Purple Rain” singer’s surviving siblings and their family members, and the process of dispensing it to them could start as early as next month.

Prince’s estate is set to be divided almost evenly between a New York music company called Primary Wave, which bought out all or most of the interests of Prince’s three youngest siblings, and the three oldest of the artist’s six heirs or their families.

Charles F. Spicer Jr., the court-appointed adviser for the remaining heirs of the estate, confirmed the valuation to Entertainment Weekly.

“We’re looking out for the best interest of fans [and to] ensure that Prince’s legacy remains for generations to come,” Spicer said.

The Epoch Times has reached out to the IRS and Comerica Bank and Trust for comment.

It comes after the IRS earlier this year determined that Prince’s estate is worth $163.2 million, overshadowing the $82.3 million valuation initially submitted by Comerica Bank and Trust in court filings.

According to documents filed in U.S. Tax Court, cited by the Tribune, the IRS found that Prince’s estate owes another $32.4 million in federal taxes, roughly doubling the tax bill based on Comerica’s valuation. The IRS also applied an “accuracy-related penalty” of $6.4 million for the “substantial” undervaluation of the rock star’s assets. That penalty was dropped under the new agreement, according to the Tribune.

Prince, whose real name was Prince Rogers Nelson, died in April 2016 at the age of 57 with an “exceedingly high” level of fentanyl in his system. He did not have a will, which resulted in family members facing costly legal fees to get lawyers and consultants to administer his estate and develop a plan for its distribution.

Two of Prince’s six sibling heirs, Alfred Jackson and John R. Nelson, have since died. Two others are in their 80s.

While the valuation puts an end to the ongoing legal battle regarding the late performer’s estate, his property now faces a huge tax bill that is expected to exceed tens of millions of dollars.

Meanwhile, the more difficult task of valuing the late star’s intangible assets, such as the rights to his music, was completed in October.

The value of that settlement was disclosed Friday in a filing in Carver County probate court and amounted to $156.4 million.