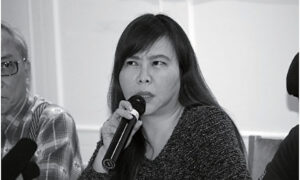 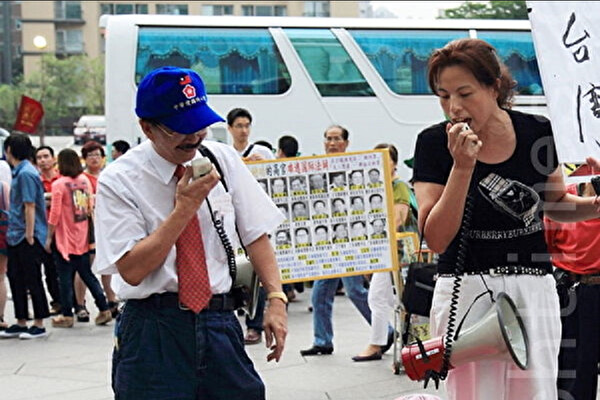 The founder and president of a pro-Beijing organization in Taiwan has died of COVID-19, the group’s spokesperson confirmed.

On June 16, a Patriot Alliance Association (PAA) spokesperson disclosed on Facebook that the president of the group, Zhou Qingjun, died in Taipei of the CCP virus, also known as the novel coronavirus.

Zhou was confirmed to be infected with the CCP virus a day after the Taipei District Court convicted him of receiving funds from the Chinese Communist Party (CCP) and sentenced him to 3 1/2 years in prison in May, according to regime mouthpiece the Global Times.

The prosecutor’s office said in 2018 that Zhou always brought a large amount of cash, in Chinese yuan, when he returned from trips to China. He was also charged with engaging in bribery with Zhang Xiuye, who sought to represent Taipei’s Wanhua district during the election in 2018. Zhang was sentenced to nearly 3 1/2 years in May.

Zhang, who is also PAA secretary-general, tested positive on May 24. Several other members of the group were also infected with the CCP virus, according to a Facebook post by Wang Hao-yu, a city councilor in Taiwan; a group member denied the claim to The Epoch Times.

Wang said in an interview with The Epoch Times that a director of a PAA branch, surnamed Zhu, is currently hospitalized with the virus.

Zhou founded the PAA, a pro-unification group, in 1993; he had immigrated to Taiwan in 1982 after he escaped to Hong Kong from mainland China in 1962.

He covered most PAA expenses, according to The Reporter. For example, the group’s 2017 annual report listed approximately $18,000 as “political party funding,” which was explained as a “personal donation” from Zhou.

But the local media noted that the 77-year-old Zhou did business in Danyang city of Hubei Province and Zhuhai city of Guangdong Province in China.

Zhou and other PAA members were often spotted waving the Chinese flag in front of several Taipei landmarks, such as the Presidential Office Building, Ximending, and Taipei 101.

PAA members have reportedly assaulted and physically attacked local Falun Gong practitioners who have been operating an information spot for the past 10 years at Taipei 101 Plaza to call on the Chinese regime to stop persecuting adherents.

Cao was beaten by Zhou and other PAA members when he said he supported the Taiwan elections in 2003.

When a pro-CCP activist dies of the CCP virus, “it’s retribution,” he said.

Wu Wun-jhou contributed to this report.