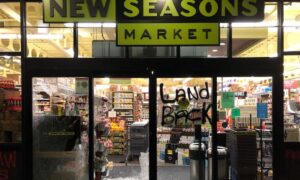 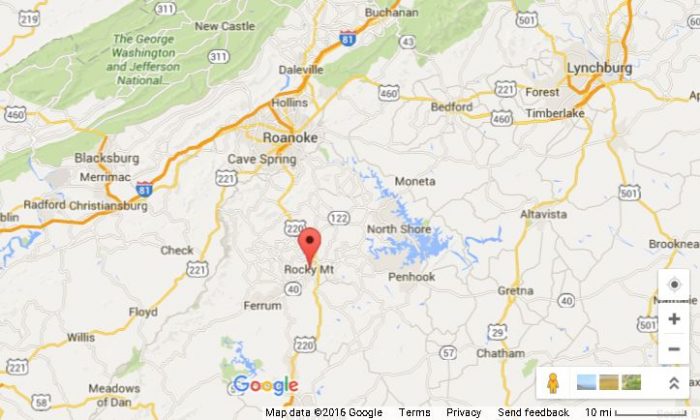 Police in Virginia are investigating after finding a baby’s body in a dumpster at the Blackwater refuse collection site in Rocky Mount.

Katherine Dellis, 24, was taken to the hospital by EMS for severe vaginal bleeding.

An exam at the hospital indicated a recent birth, reported WSET. Dellis, however, denied that the birth had taken place.

While talking to family members, they were told that another family member had recently thrown away soiled linens and bedding at the Blackwater site.

“This continues to be an active investigation, and we expect to know more by late today,” said Ken Criner, Rocky Mount police chief.

“We will work with the Franklin County Commonwealth Attorney’s office to determine what charges may be warranted, and hope to know our way forward by later today.”

The body has been taken to the Western Virginia Medical Examiner’s office in Roanoke for an autopsy.

“This has been a truly difficult circumstance for our officers and investigators,” Criner said. “As the circumstances of the case are still in doubt, we will wait for autopsy results before determining charges.”