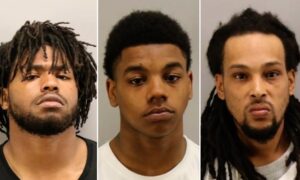 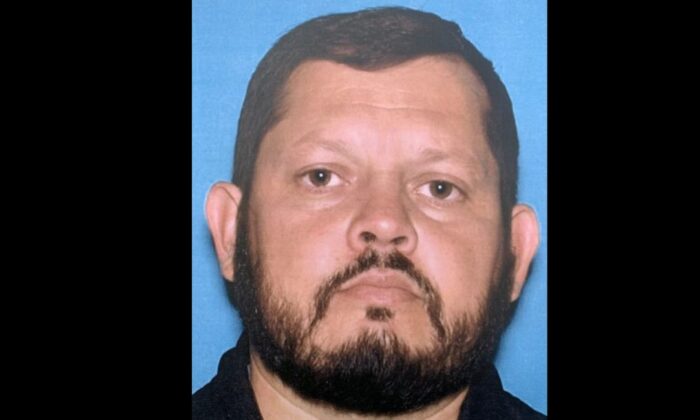 Officials in Orange County, California, identified the suspect in the mass shooting on Wednesday night that left four people, including a child, dead. (City of Orange County)
Crime and Incidents

Officials in Orange County, California, identified the suspect in the mass shooting at a business complex on Wednesday night that left four people, including a child, dead.

“The preliminary motive is believed to be related to a business and personal relationship which existed between the suspect and all of the victims,” Orange Police spokesperson Lt. Jennifer Amat said in a press conference Thursday. “This was not a random act of violence,” she said, according to local news outlets.

The victims’ names were not disclosed, but among those who died were a 9-year-old boy, two women, and a man. The suspect was identified as 44-year-old Aminadab Gaxiola Gonzalez.

Gonzalez remains hospitalized in critical condition, the official said. He was apparently wounded in a shootout with police, but officials did not rule out whether it was self-inflicted.

“I can tell you that we haven’t had an incident like this in the city of Orange since 1997,” Amat said, reported CNN. “It’s just such a tragedy for the victims, their families, our community, and our police department.”

Amat did not elaborate on a possible motive.

“It appears a little boy died in his mother’s arms as she was trying to save him during this horrific massacre,” Orange County District Attorney Public Administrator Todd Spitzer said Thursday. He noted that Gonzalez might be eligible for the death penalty if he’s convicted.

Amat said that police officers had a difficult time entering the business park where the shootings occurred because both gates were locked from inside, reported CBS Los Angeles.

Paul Tovar told KCBS near the scene that he has not heard from his brother or niece, who both work inside the building.

“I’m just trying to find out his well-being,” Tovar said. “He’s not answering his phone, neither is my niece. I’m pretty scared and worried. I wish I knew more.”

“Horrifying and heartbreaking. Our hearts are with the families impacted by this terrible tragedy tonight,” California Gov. Gavin Newsom tweeted. “I’m deeply saddened by reports of a mass shooting in Orange County, and I’m continuing to keep victims and their loved ones in my thoughts as we continue to learn more,” Rep. Katie Porter (D-Calif.) also wrote on social media.