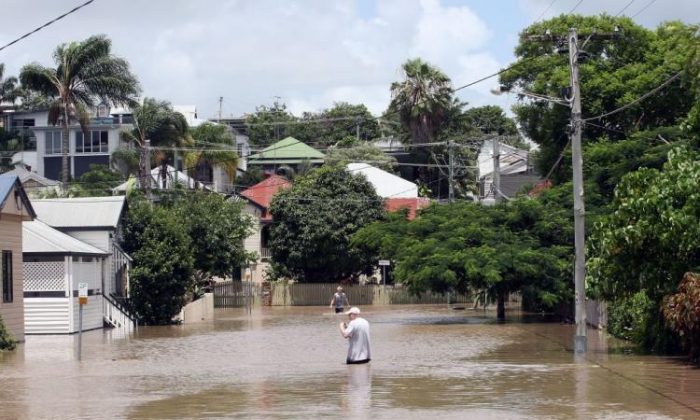 The La Nina weather phenomenon is poised to return for a third year in a row, which may result in dry conditions in the central Pacific and excessive rainfall in other parts of Pacific, the Secretariat of the Pacific Regional Environment Program (SPREP) said Tuesday.

SPREP stated that the World Meteorological Organization’s (WMO) La Nina alert comes with a warning from the WMO Pacific Regional Climate Centre Network urging communities in the Pacific to prepare for the weather pattern.

SPREP’s climatologist, Philip Malsale, explained that La Nina refers to the large-scale cooling of ocean temperatures in the central Pacific Ocean, coupled with changes in the tropical air circulation, such as wind and rainfall.

“It is important to note that every La Nina event is different and impacts vary from country to country,” Malsale said in a statement.

SPREP stated that the onset of the triple-dip La Nina exacerbates the challenges already faced by Pacific communities struggling with ongoing impacts from the preceding La Nina event.

“There is a great risk of damage to infrastructure, crops, and livestock as well as food security. These impacts coupled with higher temperatures and sea levels associated with climate change means people will struggle to make ends meet,” Nihmei said.

Australians have been told to brace for more rain and flooding this summer after the Bureau of Meteorology (BOM) said in its latest climate update for the region that the La Nina Alert will remain in place given the high chance of the conditions returning.

“This is around triple the normal likelihood. La Niña events increase the chances of above-average rainfall for northern and eastern Australia during spring and summer,” it added.

BOM also noted that it had seen evidence that cooling is underway in the tropical Pacific Ocean, and the Indian Ocean is experiencing a “negative” Indian Ocean Dipole, where the waters are cooler on the ocean’s western side than on its eastern side, and westerly winds hit Australia’s northwest region.

If the climate modelling is correct, this will be the third year in a row that Australia has experienced the weather phenomenon, which has generated devastating floods along the east coast of the country.

It will also be the fourth time Australia has experienced a consecutive La Nina event in the past 30 years since modeling on the phenomenon began in the 1990s.