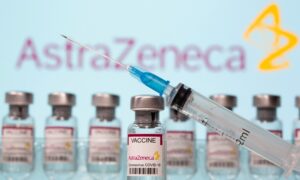 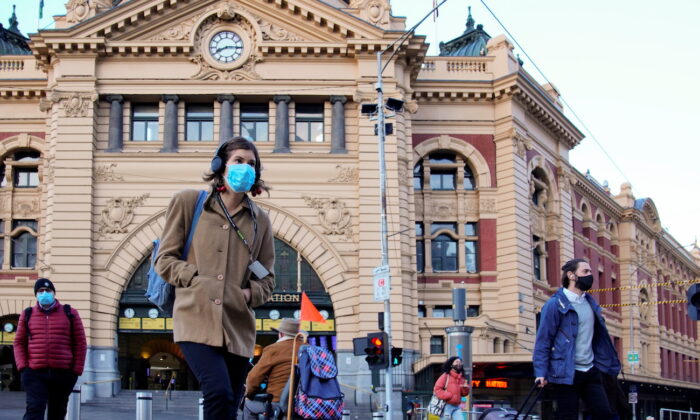 Investigations are underway as to how the person contracted the infection, the government said via Twitter on Saturday morning.

Summer Hill Medical Centre in Plenty Road, Reservoir is listed as a “tier 1” site, meaning anyone who was present at that location on June 5 between 8.45 and 10.30am must get tested and quarantine for 14 days.

The rest of the new exposure sites are “tier 2”, requiring immediate testing and isolation until a negative result is received.

These include a medical clinic, chemist and Coles Express in Taylor’s Hill on March 31 and an electrical supplies wholesaler in Thomastown Rexel Aust for three full days on 19, 20 and 21 May.

Three new cases were acquired overseas and in hotel quarantine on Saturday.

Just over 15,000 test results were received in the 24 hours to Friday and 20,660 vaccine doses were delivered.

Melbourne emerged from two weeks of lockdown on Friday, following a climb in local cases since late May.

Virus testing rates in some areas of Melbourne are lower than health authorities would like and Acting Premier James Merlino has implored Victorians to come forward for testing.

“If you live in the Craigieburn area and did not get tested yesterday, please go out and get tested today,” he told reporters on Friday.

The latest outbreak spread through the local government area of Whittlesea, north of the city, and the seaside suburb of Port Melbourne, forcing Melbourne into a two-week “circuit breaker” lockdown, which ended on Friday.

Separately, a west Melbourne family were infected with the highly infectious Delta strain and that also became a cluster during lockdown.

There were no new local cases reported on Friday but Chief Health Officer Brett Sutton warned the week ahead “probably won’t be all zero cases”, citing the thousands of close contacts of infected cases who are continuing to isolate at home, and ongoing work to track down transmission links.

Australia has fared much better than many other developed countries during the pandemic, with just over 30,200 COVID-19 cases and 910 deaths, mostly in Victorian aged-care homes.