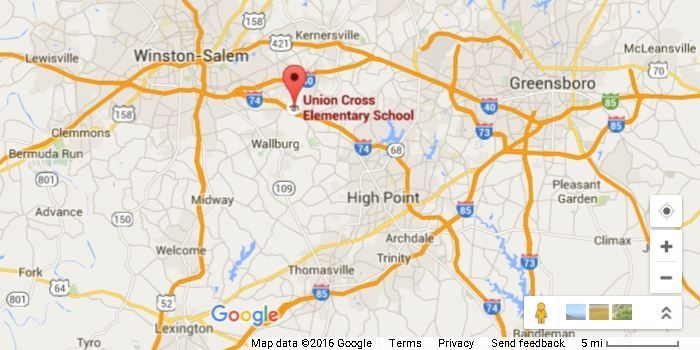 The former school bus driver who dragged a Forsyth County first-grader about a mile when her arm got stuck in the bus door has been charged with careless and reckless driving.

Forsyth County District Attorney Jim O’Neill told the Winston-Salem Journal that 78-year-old Rueben Hash was charged earlier this month with a class 2 misdemeanor, which carries a maximum penalty of 45 days in jail.

Hash resigned two days after the Dec. 7 incident, during which Union Cross Elementary School student Chelsea Klepzig got caught in the bus door while exiting the bus and was dragged along a street. The 6-year-old suffered minor injuries, including scrapes and bruises.

The bus had stopped to drop off a student when Klepzig became partially trapped after the door closed prematurely, troopers told WNCN.

The student was dragged for about eight-tenths of a mile until the bus stopped to drop off another student on Pine Meadow Drive.

“I was scared. I was scared to death. I got up there, I was shaking,” the child’s mother, Falon Abbassi, told WFMY after the incident happened.

She said her daughter tried to run fast enough to keep up with the bus, but wasn’t fast enough. Her shoes protected her feet but got shredded in the process, and the child ended up with red marks on her arm and a scrape on her knee.

“Even where her shoe and her sock got damaged, her foot didn’t have a scratch on it and I was completely shocked, I really was,” Falon said. “She’s a tough little girl. She’s real, real tough and I’m proud of her. I’m proud that she did as good as she did yesterday, but just for all of it to happen. I’m glad we’re in a new day and we don’t have to go through it no more though.”

Videotape evidence of the incident was obtained through the school system.

Hash had driven school buses for Winston-Salem/Forsyth County Schools in various capacities since 2000.