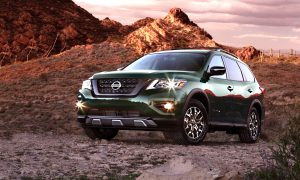 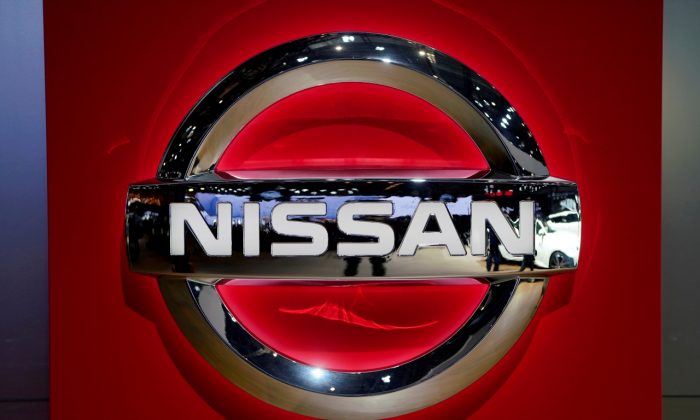 TOKYO—The board of Nissan Motor Co. will meet on Oct. 8 as a split has emerged over the scandal-hit automaker’s next CEO, putting the head of the nominations committee at odds with an influential executive, people familiar with the matter said.

Directors, which include those from top shareholder Renault SA, will also discuss the future of another Nissan executive, Hari Nada, multiple people said.

Nada helped oust former Chairman Carlos Ghosn but has since been hit by allegations of overpayment himself. Renault may back a proposal calling for his exit, a source close to the French automaker said.

Nissan and Renault declined to comment. Nada did not respond to requests for comment about the allegations.

The board discord at Japan’s second-largest carmaker illustrates how the turmoil that followed Ghosn’s downfall last year deepened with the departure of former CEO Hiroto Saikawa last month. Saikawa was forced to step down after he admitted to being improperly overpaid.

The internal strife also has implications for Nissan’s often difficult relationship with Renault.

Tension has since emerged between Masakazu Toyoda, the Princeton-educated former trade ministry official who chairs the nominations committee, and Hitoshi Kawaguchi, who is responsible for external affairs and is seen as having close ties to government, four people familiar with the situation said.

“The relationship is strained,” said one of the people, all of whom declined to be identified because of the sensitivity of the issue. Toyoda and another outside director, Motoo Nagai, were against Saikawa’s abrupt resignation last month, given that the board had not yet found a replacement, the person said.

The Toyoda camp believes that Kawaguchi played a role in helping to set the stage for former CEO Saikawa’s departure, the person said. Kawaguchi is also seen as being supportive of acting chief executive Yasuhiro Yamauchi getting the job on a permanent basis, the person said, adding that Toyoda was cautious about Yamauchi.

The nominations committee is due to meet earlier in the day at Nissan’s Yokohama headquarters, with the board itself due to meet in the afternoon.

Nada has come under increasing scrutiny after the New York Times reported on Oct. 6 he had received “unjust enrichment,” citing a review by an external law firm hired by the automaker.

The Wall Street Journal has reported that some Nissan lawyers said that Nada, who oversees Nissan’s legal department and had previously worked closely with Ghosn on sensitive matters, needed to do more to avoid potential conflicts of interest.

A Nissan spokesman declined to comment on both reports.

“If the Nissan board proposes calling for (Nada’s) exit, Renault representatives will probably vote in favor of the proposal,” said the source close to Renault. The French company has a 43.4% stake in Nissan.

Reuters reported last month that Saikawa’s fate was sealed by two external directors who persuaded the board to oust the former Ghosn protege and spare the company more reputational damage.

The race for the CEO job has been narrowed down to a contest between Yamauchi and former Nissan China chief Jun Seki, who are seen as front-runners, although India-born Ashwani Gupta and a possible external candidate remain in the mix, Reuters reported this month.